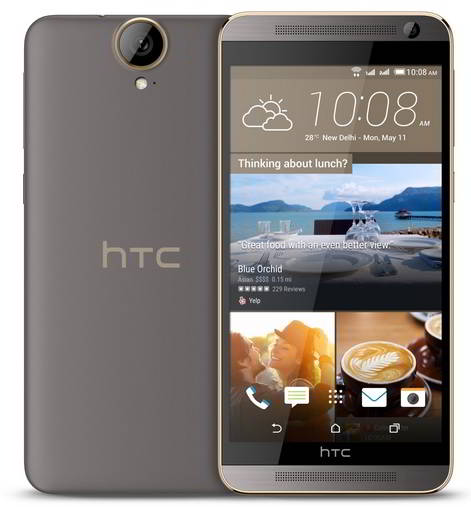 HTC has launched an entry level desire series 326G phone along with a new high-end E9 plus handset in the Indian markets. 326G packs with ordinary computing hardware and decent camera specs. It is retailing for around Rs 9500. The other device i.e E9 plus will be available for purchase in the country very soon for 37K.

HTC E9 plus is one of the 1st phones in the world to employ the newest octa-core Mediatek chip, the Helio X10. It is also one of the lightest phones with premium features in the markets. It is a 0.29 inches thin mobile that features 2 nano Sim slots. It has an impressive WQHD 5.5 inches display along with 16GB storage and 3GB of RAM.

This HTC phone includes microSDXC card slot. It features HTC sense UI and Android operating system. It has a monstrous 20.69 megapixels rear camera and it has an ultra pixel front camera. Interestingly, both sensors in the cameras support 4K resolution video recording.

HTC E9 Plus has NFC chip, 2800 mAh capacity, Dolby sound technology and many other useful features that a high-end phone should have. It supports 4G-LTE network, DLNA, microUSB connectivity. It will be available online and offline in HTC partner stores for below 38000 Rs. 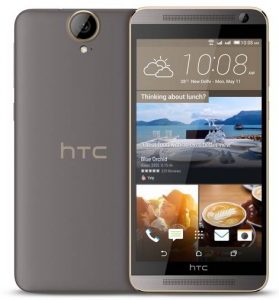 The Desire 326G has quad-core SC7731G 1200 MHz processor. It has Android 4.4 OS. Unfortunately, 326G will not ship with the sense UI. This handset’s front and back cameras employ a BSI sensor for high definition photography. The rear 8 megapixels camera in it supports 1920 x 1080 pixel resolution. 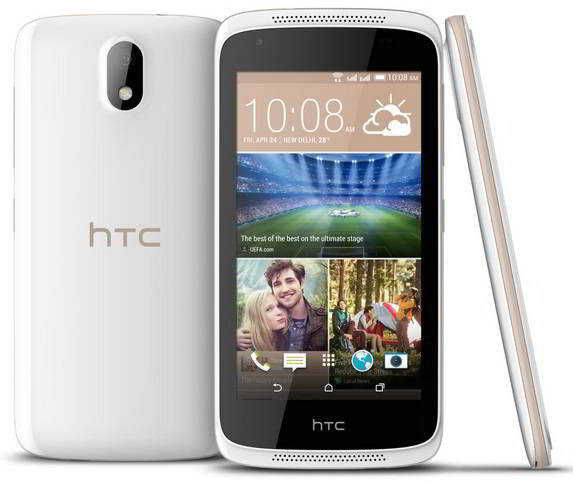 HTC One ME is a new phone was unveiled today in China. It includes the same computing and the display hardware as E9 plus. Here are only noticeable differences between these 2 phones:

One Me is expected to be available in India within 3 or 4 months from now. Its price tag is not available at this point in time.