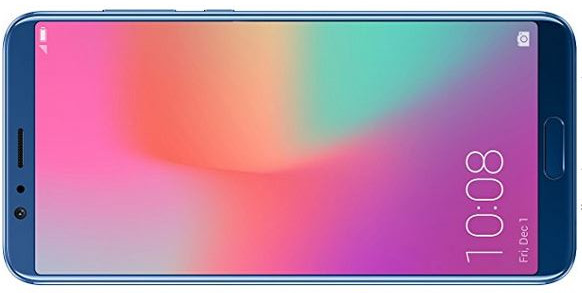 Honor View 10 and OnePlus 5T are the flagship phones of Huawei and OnePlus. 5T was introduced last year. Huawei launched its View10 smartphone this year. Both handsets pack 4+GB RAM, a powerful processor. They have a great design.

5T has already proven that it’s a great phone. Its ratings on Amazon are amazing. Is Honor 10 View a good alternative to OnePlus 5t or you should buy 5T?

EMUI 8 is powered by Artificial intelligence. According to Huawei, EMUI’s latest features will improve your productivity. AI-powered Google Assistant is baked into the latest editions of Android OS. OnePlus devices support GA. It is easy to activate GA in OnePlus handsets.

OnePlus is working on Android Oreo-based Oxygen ROM. The official update for the same is expected to be rolled out next month.

View 10 is the only handset that packs Kirin 970 processor. Huawei might have thoroughly tested its SoC before using it in the View 10. SD 835 is employed by several flagship mobiles. None of the handsets using SD 835 have reported heating or performance issues.

OnePlus introduced the face lock feature in its flagship devices recently via update. Honor View 10 supports face lock technology, but this feature is not available in the handset yet. Huawei’s new OTA update for View10 will unlock the Face ID feature.

In addition to face lock function, the two handsets carry a fingerprint sensor. Hence, if you’re not happy with the face ID feature of 5T or View 10, you have the option of using the fingerprint sensor for unlocking the phone.

Huawei’s flagship Android device provides a special feature called gaming mode. When the users turn on this mode, EMUI will optimize the network connection and the OS won’t notify you of incoming calls and text messages.

The OnePlus 5T mobile provides a 3300 mAh battery. It lasts for 24 hours when you charge the battery of this device. Both mobiles support fast charging technology. The battery of the two handsets gets charged up to 60% in 30 to 45 minutes.

The Huawei and OnePlus smartphone have a metal frame. 5T’s fingerprint scanner is located on its rear side. View 10’s home button function’s as its fingerprint sensor.