Today, Micromax has unveiled Yuphoria, the latest Yu series phone and a new fitness gadget named YouFit band. These 2 devices will be sold on Amazon from 28th May onward for under 10k Rs. When it comes to features, Micromax Yu Yuphoria offers plenty of storage, RAM and powerful GPU at a very affordable price tag of under Rs 7000. It will be available in champagne gold & silver color options.

Yuphoria phone is loaded with Android Lollipop based CyanogenMod 12 OS. Unlike its earlier versions, CM 12 allows users to change themes via an application. CyanogenMod has recently partnered with TrueCaller. Thus, you can expect CM 12 OS to include call blocking, caller id features of Truecaller.

The upcoming phone from Micromax has an 8.24 millimeters thick metal body. It packs with high-definition (720p) IPS screen which is protected by the scratch & dust resistant Corning gorilla glass 3 layers. The pixel density per inch is below 300. 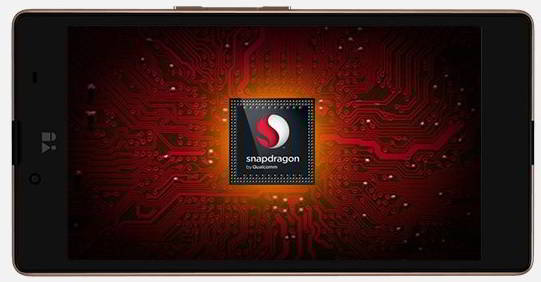 Both the cameras in this handset have F/2.0+ aperture lens and they support 1080p resolution. You can install 2 SIM cards on this phone. Yu Yuphoria delivers around 400 minutes of talk-time. It has the compass, gyroscope sensors, and Wolfson speakers.

To buy this latest phone, you’ll have to register for flash sales on Amazon. The registration process will begin from today. Yuphoria is a good alternative to Lenovo A7000 and Redmi 2 phones. If you’re not impressed with Redmi 2 or if you’re not able to buy A7000 in flash sales, try your luck with Yuphoria. 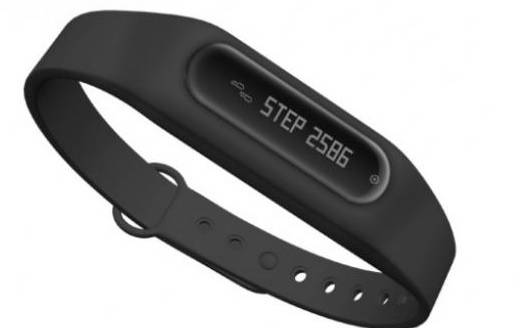 The new fitness gadget from Micromax has been named as the YuFit band. This device works with the YuFit app to track your health. It has an OLED technology based screen. Its features and pricing are similar to that of Xiaomi Mi band.