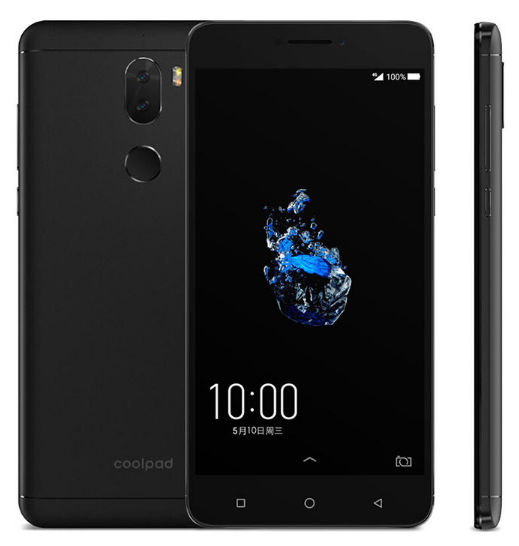 If you’re planning to buy the latest 15k Rupees range mobile, you may have shortlisted K8 Note and Play 6 phones. CoolPad Cool Play 6 and Lenovo K8 Note are the latest smartphones within 13000 to 15000 Rupees budget. Both mobiles have impressive features and they are two of the hottest phones right now.

K8N was introduced earlier this month. The Play 6 mobile was unveiled last week. Both smartphones pack the latest hardware and run on the latest stable version of Android. They support VoLTE and 4G-LTE.

Below, we’ve compared the features of Lenovo K8 Note and Coolpad Cool Play 6 smartphone so that you can decide which phone is right for you.

Cool Play 6 provides an octa-core Snapdragon 653 1.9 GHz processor based on the modern Cortex A72 architecture and an Adreno 510 GPU. K8 Note, on another hand, comes with a Cortex A52 architecture based Deca-core Helio X23 2.3 GHz processor and a Mali T880 GPU.

Comparing Snapdragon with MediaTek is like comparing Intel with AMD. AMD and MediaTek are good brands. But for some reason, people consider buying a device with Snapdragon or Intel processor. 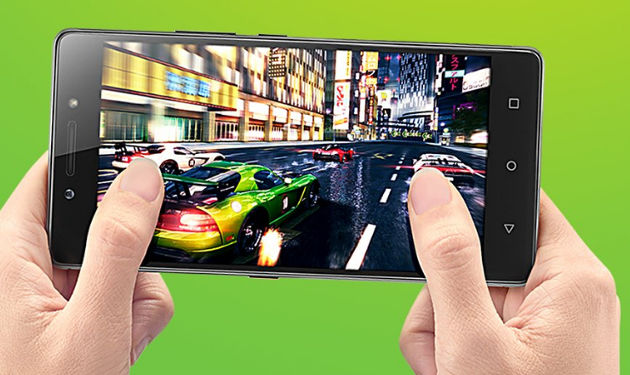 If Cool Play 6 gets enough sales for Coolpad, the Chinese firm may roll out Android O update for its latest phone, but the rollout may take some time because the development of custom ROM starts only when the source code of Android OS is made public by Google.

Lenovo K8 Note is a dual rear camera mobile that carries 13MP and 5MP back cameras accompanied with a dual CCT LED flash system. According to Lenovo, the K8N handset provides a DSLR like DOF (Depth Of Field) effect. K8 Note offers a front 13 megapixels camera. To light up selfies, it provides a soft front flash.

K8 Note boasts a premium metal body. It has curved edges. Although the phone features a metallic chassis, it is comfortable to hold. Like the Lenovo’s latest handset, Cool Play 6 has a metallic design.

K8 Note is an 8.5mm thin mobile weighing at 180 grams weight. It packs five sensors – fingerprint reader, ambient light, proximity, E-compass, and gyroscope. Cool Play 6 has a thickness of 8.45 millimeters. It features a fingerprint sensor and weights about 17 grams.

If K8 Note packed an SD processor, it would have a great phone. Cool Play 6 has more RAM and a Snapdragon SoC. It includes a 4K rear camera but lacks Dolby Sound system and a MicroSD card slot.