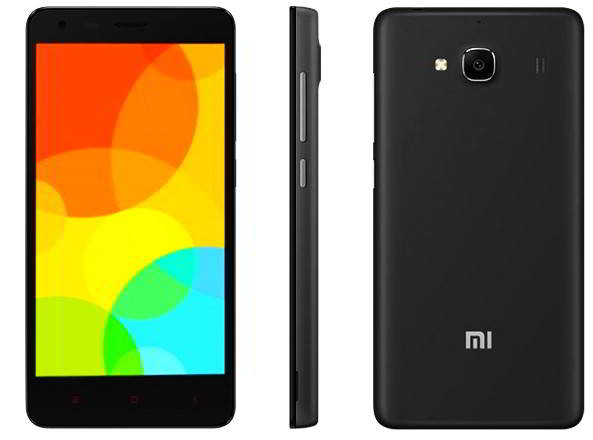 While the sales of Redmi 1s and Note phones are growing stronger day by day, Xiaomi is already working on the successor of these 2 handsets. In an interview with a Chinese magazine, Xiaomi’s CEO has unveiled the key features of Redmi 2, the 1s successor. Here are the revealed specs of Redmi 2.

The Redmi 2 phone will feature the newest member of Snapdragon 400 series quad-core 64 bits processor – the Snapdragon 410. This chip’s clock rate will be set to 1200 MHz and it will be coupled with Adreno 305 successor – Adreno 306. Redmi 2 will run on 64 bit Android Kit Kat based Xiaomi MIUI 6.

This new UI comes with better features than MIUI v5. It also offers a better memory management system. Hopefully, Redmi 2 users will not complain about overheating or poor battery life.

The phone will be fitted with the same 4.7 inches 720 pixels display as the Redmi 1s. Its memory department will be updated for better performance. The storage capacity has been increased from 8 to 16GB. The 1GB RAM module has been replaced by 2GB RAM.

Redmi 2 will weigh under 130 grams. It will be just 9.41 millimeters thin. This handset will be backed up by a 2200 mAh capacity battery. It will pack with 2.0 MP front camera and 8.0 back camera with AF, LED flash, HDR, Panorama, 1080p recording support. The phone comes with wide range of network connectivity options which includes 4G-LTE.

More importantly, Redmi 2 will get Android Lollipop update. Xiaomi is already testing its latest edition of MIUI and some moderators of MIUI forum claim that MIUI based on Android L will be available for Redmi handset users by the end of March 2015. Thus, you can expect Xiaomi to launch Redmi 2 by March.

Update: This Xiaomi device has been launched for 5999 Rs.

This Concept Intel mobile gives a glimpse of future smartphones