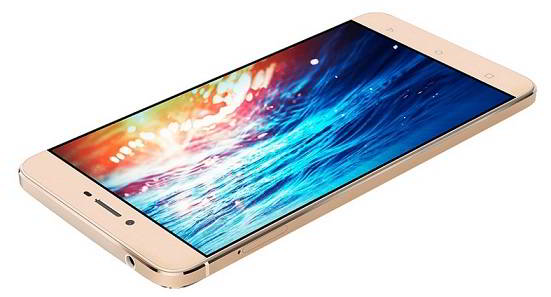 Today 2 tech giants have launched their 5.5 inches display installed mobiles in China for around 1700 and 1900 Chinese Yen. The new handsets are Gionee Elife S6 and Lenovo Vibe X3 and they will compete with each other because of the below 3 reasons –

Elife S6 is listed on Gionee’s website. The phone is available for preorder only in China and it will start shipping from next week onward (on 23rd Nov 2015).

Unlike other Elife series devices, S6 is not a very thin phone. It is 6.9 millimeters thick. This mobile features a 3150 mAh capacity battery and USB Type-C port. Its battery backup is expected to be impressive as S6 runs Android 5.1 OS and its screen resolution is 1280 x 720 pixels. According to Gionee, this device will have 1000 minutes 3G talk-time.

We believe that Elife S6 has a perfect price tag because it offers premium design. It includes metal body and stylish edges.

Elife S6 will be a great asset for Gionee if it is launched here in India. The Chinese manufacturer has already introduced 4G supporting S6 plus for 17500. This handset is retailing in Gionee offline stores and people are happily buying it. Its features are similar to that of Elife S6.

Along with Gionee, Lenovo has unveiled 3 models of Vibe X3 (2 are high-end and 1 is a mid-range device). The high-end versions of this smartphone will ship with 32GB or 64GB memory for storage. They include a Snapdragon hexacore 808 processor, Lollipop OS, and 3600 mAh LI-PO battery. 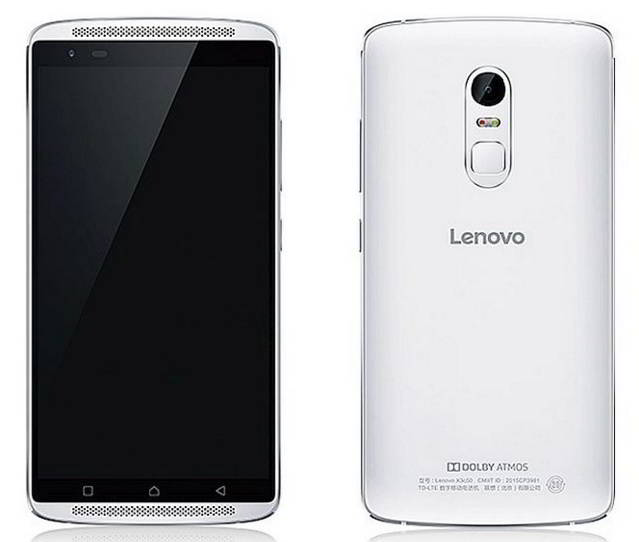 The 2 Lenovo Vibe X3 mobiles have Sony cameras with latest sensor (IMX230) of 21 and 8 megapixels resolution. They have 3G RAM, Dolby DTS sound system, and 4K video recording feature. Their price tag is around 21000 and 31000 Rupees respectively. 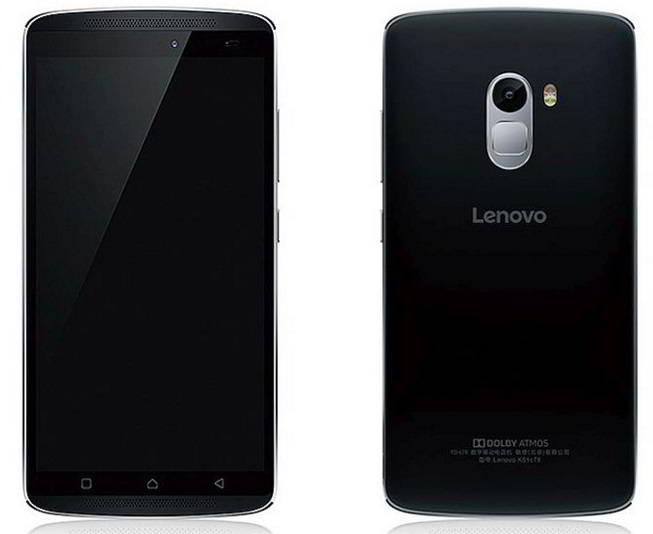 X3 is the successor to Lenovo Vibe X2 but it doesn’t feature multi-layered body. The design is simple.

Lenovo has launched a lot of phones in Asia in 2014 and 2015 and most of its devices were successful. Because of its tremendous success, the company is not any risks with its latest phones as Vibe X3 and its sibling is available from today itself. You can visit Lenovo website and preorder one of the X3’s.

Gionee S6 and Lenovo X3 have 4G LTE, dual SIM connectivity support. They include a 128 GB microSD card reader module. They should arrive in the Indian markets within a few weeks from now.