To be successful in the mid price range phone markets, Xiaomi will sell Mi4 in 2 versions, each with 32 or 64GB storage capacity. Mi4 with 32GB ROM will go on sale from 10th of Feb onward. 64GB internal storage equipped Mi4 will be available on 24th of February for 23999 Rs.

OnePlus, being aware of this move of Xiaomi has announced that it will sell OnePLus One phones every Tuesday without any invitation. Thus, the potential buyers of this handset don’t have to wait for any invitation codes from the phone manufacturer.

Xiaomi Mi4 has been listed on Flipkart and the OnePlus is available on Amazon. Both these handsets are powerful and they’re considered the best in their price range.

They have a Snapdragon 2.5 GHz 801 processor. They run on the Android Kit Kat based OS. MI4 is preloaded with MIUI 6 and OnePlus comes with Cyanogenmod 11. Both these handsets have Adreno 330 image processor, full high-definition touchscreen display, and a rear 13.0 megapixel full HD camera. They support 4G-LTE connectivity. Their battery capacity is almost the same. 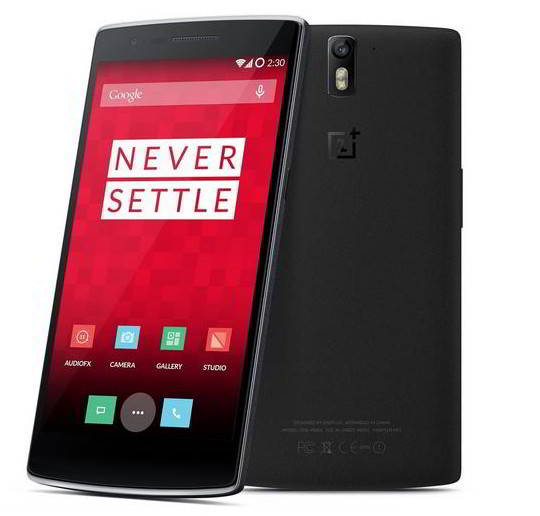 Front camera: OPO uses a 5.0 million pixel sensor in its front camera. Mi4 has a 8 MP camera at the front. The picture quality will depend on the type of camera app you use.

Ratings: OPO has an excellent 4.6 rating (out of 5) from over 5000 of its real users. Its reviews are good. Xiaomi’s handset is yet to be rated on Flipkart.

Oneplus One vs Mi4?

The performance of the phone depends on the OS. Xiaomi has been introducing its own version of Android (in the form of MIUI) ever since it has started selling handsets. It is working on Android Lollipop based MIUI.

OnePlus One uses Cyanogenmod 11. Unfortunately, CyanogenMod won’t be releasing any updates for the OPO in the future. OnePlus will be powering its device with Google’s stock Android 4.4/5.0 based Oxygen OS.