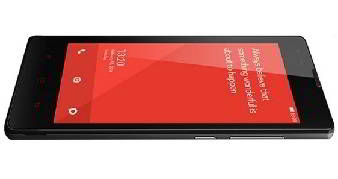 A few days ago, Xiaomi had officially launched its flagship Mi series phone- the Mi4 through its retail partner Flipkart for 19999 Rs. It has also announced the much awaited MIUI 6 update for the Mi3, Redmi Note 4G, 3G and Redmi 1s users. Well, the company has not rolled out the update for all the phones that it has launched in India.

Mi3 and Redmi Note 4G, 3G are the first phones to get the Kit Kat OS based UI. Redmi 1S will get MIUI 6 in March. If you own the Mi3 or Redmi Note, make sure that the phone is connected to the Internet. When the updater app detects the newer version of MIUI, it will make you aware of it through a push notification. Here are the exciting new features that you can expect in MIUI 6 of your Redmi 1s, Note, Mi3 or MI4 phone.

Improved notification system: Unlike MIUI 5, users will be able to check notifications on the lock screen. This panel has been designed to include music controls. Thus, you’ll be able to stop, rewind, pause music through your handset’s notification panel.

Number identification system: Now you won’t have to use a third party app like Truecaller to get information on unknown callers. MIUI 6 will share fake caller’s name, company, and location with you. Interestingly, the OS will also display his/her photo. This service has been integrated with the default call blocker. Thus, you’ll be able to block unknown callers easily.

Redesigned Music app: IN MIUI 6, you don’t have to run a separate app for listening local radio stations. The Music app will display a tabbed interface for local and online music. It will also recommend you the latest music and video songs.

Local information: MIUI 6 for Redmi 1s, Note or Mi3 will make you aware of the top restaurants, shops, theaters near you. 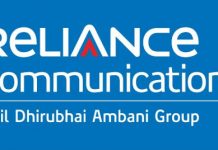 Forget PrtScr and use Windows 10 inbuilt Screen Capture tool for...