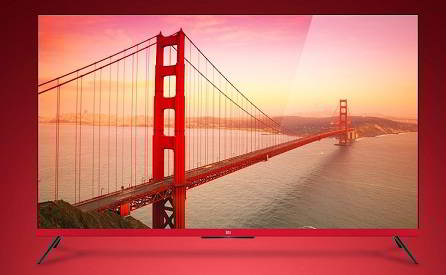 As expected, Xiaomi has introduced a new full HD and 4k television in China. These new televisions are part of the Mi series and they cost around 320, 640 dollars. The price is attractive as the 2 Xiaomi LED TVs are loaded with good features. Both the TVs are listed on Mi.com, Xiaomi’s online store.

The Full HD Mi TV2 comes with an LED backlit display manufactured by Sharp. According to Xiaomi, this device offers cinematic experience at your home as the contrast ratio is 5000:1. This TV has 8GB flash storage memory and it features DDR3 1.5 GB RAM. 40 inch MI TV2 is loaded with Android operating system based MIUI platform. It has Cortex A9 1450 MHz quad-core MStar processor (model no 6A908). There’s a hexacore Mali 450 graphics processor.

This TV is loaded with several powerful encoders/decoders for rich video experience when you play high-resolution media file formats like AVI, MKV, MP4, etc. It has Dolby stereo surround sound system. Thus, music played through this 40 inches full HD LED TV will be of very high quality. Its price in India would be within 19500 to 20000 Rupees.

49 inch MI TV2 is priced higher because it supports 4K content. This TV has 512 MB more ram and a faster quad-core processor (MStar 6A908) than its 40 inches version. Its other features are same as the FHD version. 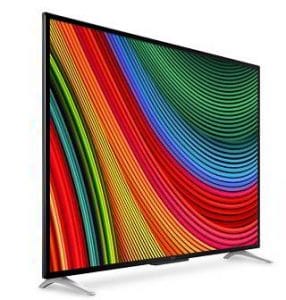 Last week, Micromax had launched its latest LED TVs (50K2330UHD and 42C0050UHD) with similar features, pricing and screen size. Xiaomi will be launching both variants of Mi TV2 in India. Thus, it will be competing with Micromax.

The 4K Xiaomi TV seems to be better than Micromax 50K2330UHD as it offers a quad-core CPU, 49 inches screen for just 40000 Rs. Thus, if you’re planning to purchase a budget ultra-high-definition television in India, you should wait for the launch of Xiaomi Mi Tv2.