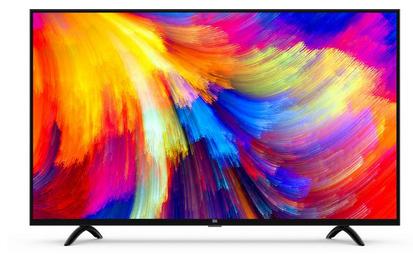 Four to five years back, only people with deep pockets were able to buy a 43 or 42-inch LED television. At that time, large screen TVs used to cost within 80K to 90K Rs. Television prices have dropped by 50 to 60% since 2012. Hence, it is now possible for everyone with a decent income to own a 42 or 43 inches LED TV in India.

If you want to replace/substitute your old 32-inch LED TV with a larger one or you want to get rid of the old CRT TV, go through our list of best 42 and 43-inch televisions in India.

Our list features the latest/top-rated big screen TVs that are priced within 23000 to 59000 Rupees. 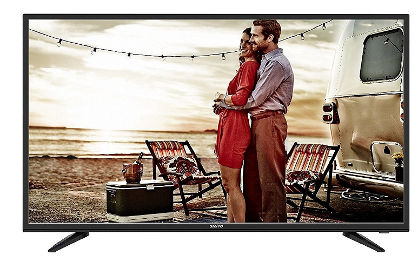 The LED TV from Sanyo offers two HDMI and USB connectivity ports. It also features a PC port. It has surround sound enabled dual Box speakers that offer 18 watts sound output. The TV has an HDMI output port so that you can connect it to an external music system. 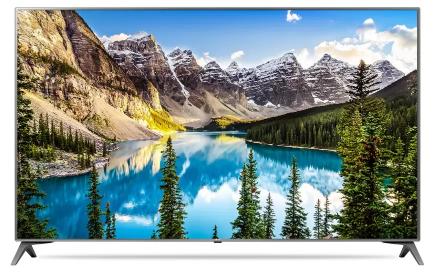 The TV has WiFi connectivity option and it runs on WebOS. It supports DLNA, Miracast, Intel WiDi, wireless headphones, etc.

43UJ652T sports a wide-angle display with 4K resolution and it supports various types of stabilizers. The TV comes with smart design to restrain damages caused by electricity spikes. It has a narrow bezel and slim metallic design. LG 43UJ652T costs Rs 54000. 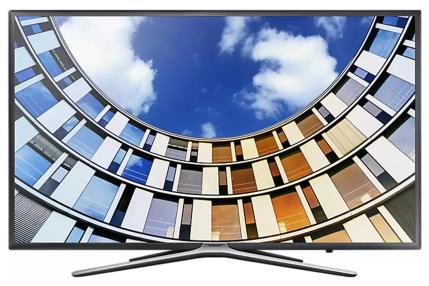 Samsung is one of the most preferred LED TV brands in India. It has launched plenty of LED televisions for various budgets. One of its newest smart TV in India is the 43-inch 43M5570.

4A from Xiaomi is one of the cheapest 43-inch smart LED TVs in India. It costs 23000 Rs. Despite carrying an affordable price tag, the Xiaomi television provides plenty of features. 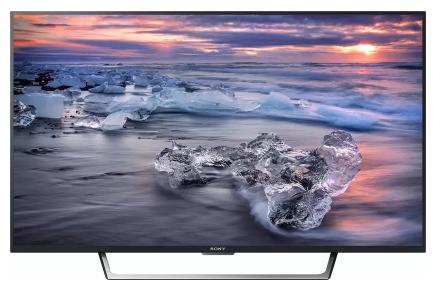 43W772E is a budget-friendly smart television Sony had introduced in 2017. The highlighting features of this LED TV are as follows:

The Sony Smart TV comes pre-installed with movie and TV show streaming applications. It supports WiFi. It includes a sub-woofer system. The Sony 43W772E television requires 93 watts of input power supply. It has 2 USB, FM Radio, and 2 HDMI ports. It is priced at 51000 INR. 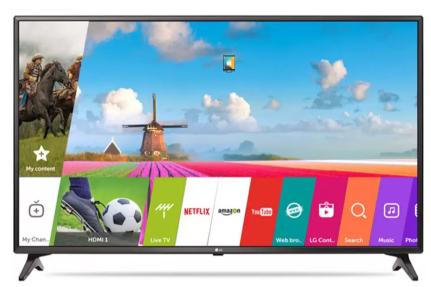 Powered by the TripleXD engine and surround sound technology, 43LJ617T has a total audio output of 40 watts. The LG smart TV runs on WebOS 3.0 operating system. It features several video streaming apps and has a stunning design. It packs a Dolby DTS decoder.

The TV offers CV3 sound module. Like the other LG television we’ve covered here, 43LJ617T comes with a stylish narrow bezel. It has three HDMI and two USB ports. This device supports 15+ Indian languages and carries a price tag of 44000 INR.

Conclusion: Sony and LG are the only firms to have introduced smart TVs with 40+ inch screen in India for a budget under 60000 Rs. Hence, we’ve mentioned only 3 WiFi-enabled television in this article.

Other televisions covered in our article are manufactured by good brands. They offer great picture clarity. They have excellent ratings. Hence, you can consider buying them.