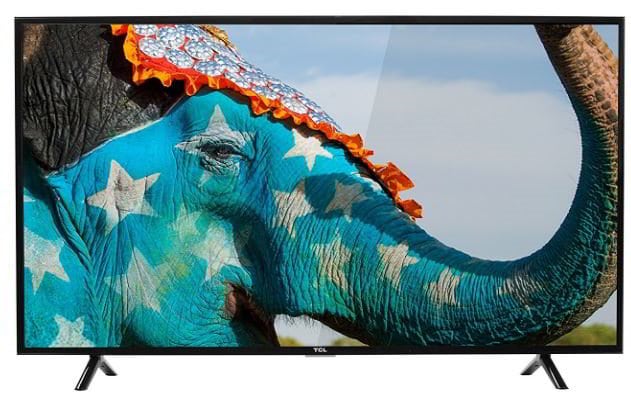 The festive season of Diwali has begun and eCommerce sites are offering huge discounts on large home appliances due to which manufacturers have recorded a tremendous increase in sales. Some companies launch their new products during festivals at special prices to attract buyers. TCL has decided to take advantage of the ongoing shopping frenzy by introducing two 49 inches LED TVs in India.

TCL L49D2900 is a non-smart LED TV with a 49 inches panel. It packs a powerful picture enhancement module that adjusts picture and video quality on the fly.

The TV supports true color reproduction technology and has smart volume leveler. It offers two speakers having 8 watts output. It includes a parental control module and features an inbuilt analog tuner to make the television compatible with RF input cables.

TCL L49D2900 plays modern video file formats such as MKV, AVI, FLV, M4V, etc. Its screen has a refresh rate of 60 Hertz. The LED TV has a multi-language menu system and includes a headphone jack.

TCL L49P10FS is 50 inches smart LED television which cost below 35000 Rs in India. In addition to the features found in the L49D2900 TV, L49P10FS packs plenty of functions which makes it one of the best 50 inch LED televisions in India.

The latest smart LED TV from TCL supports Miracast and Golive 3.0 apps. It comes with a smart nScreen application which lets users connect their phones to the television for streaming videos. The TV also includes a GoLive app that provides access to popular international shows and events.

TCL has developed the nScreen app. It has fitted L49D2900 with two high-speed USB and three HDMI ports. The television has a special sports mode feature which provides viewers a stadium like experiences at home. It requires 110 Watts power supply.

The 50 inch LED TV comes loaded with an app store software through which you can download and install latest applications. It ships with AC3 Dolby audio codecs and has Bluetooth that allows wireless streaming of music, transferring files, etc.

TCL offers free installation of the above two LED TVs and 18 months warranty on them. 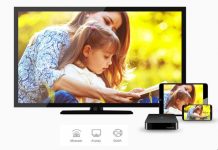