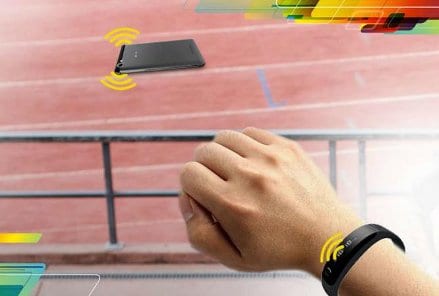 Intex has launched its 2nd wearable health gadget and its first ever fitness band in India. The new gadget i.e Intex FitRist is available only for Rs 999 i.e. 15 USD.

The fitness band from Intex can be coupled with the Apple iPhone and Android mobile devices with the Bluetooth 4.0 module. The supported operating systems are IOS 7.0 and Android Jelly Bean 4.3 (and their latest versions).

As the band includes a connectivity option with phones, it will alert the user of a missed/incoming call, new text messages, notifications and other alerts. The FitRist band can be used to control the music being played on the phone. It displays the current date and the remaining battery charge as well.

The date will be set automatically when the user connects FitRist to his smartphone.

As the supported temperatures are within 20 to 69 degree Celsius, you can use the band in a hot desert or in an air-conditioned gym. Although it has not been mentioned, FitRist should work in a low-temperature environment as well.

The Intex FitRist band uses the Ti CC2541 SoC. This chipset includes its own RAM and a flash storage for better performance. This fitness device includes a tiny 0.8 inches OLED screen which has a 96 x 32 pixels resolution.

The fitness tracker has smart health monitoring features that will help fitness conscious people in many ways. It can record your steps. It can easily calculate the distance you’ve traveled. It is resistant to water splashes.

Intex FitRist can track your sleep. It will also display a count of calories that you’ve burned while walking or running. The monitoring is expected to be accurate as the band has an accelerometer 3 axis sensor.

The band can function as a remote shutter so that you can click a selfie picture through your smartphone. An icon will be displayed which on clicked, will force the smartphone to capture the image.

FitRist from Intex should be connected with a clip cable if the user wants to charge the lithium ION battery packed in it. The band will take just 60 minutes to get fully charged, after which you can use it for 720 hours. 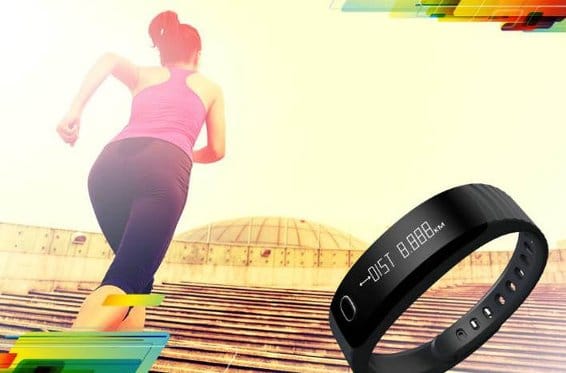 Although there’s no heart rate sensor and an app to check health reports on phones is not available yet, FitWrist is a good health monitoring device as it has many useful features.

Xiaomi and Micromax have also launched fitness bands that are priced in the same range. The Mi Band and the Micromax YuFit are out of stock at the moment. If you want to buy a cheap sleep or step tracker, you can go with the Intex FitRist.

Buy FitRist for under Rs 1000 here on Snapdeal.

Let’s hope that FitRist is manufactured in large numbers so that everyone who missed buying the Mi band or the Yufit can grab the Intex fitness band.