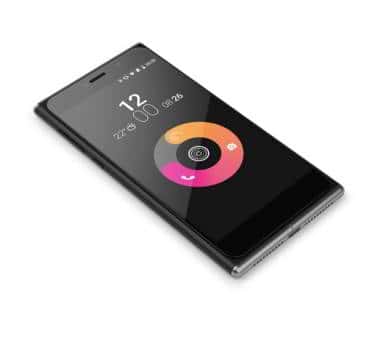 Obi, a startup that was launched by EX Apple top executive John Scully will be launching its 1st product in India for 13000 Rs. The product is a modern Android phone named SF1. It will be available on the NDTV Gadgets360 website. Users will have to register on this newest shopping portal for the same

WorldPhone SF1 is designed in San Fransisco and its backside comes printed with this information. It will be sold for 12999 and 13999 Rupees respectively in 2GB or 3GB RAM option. SF1 has a great design but it doesn’t include the latest generation Qualcomm processor as the 64-bit Snapdragon 615 packs within it.

Huawei’s growth has been phenomenal in the year 2015. The Chinese manufacturer has launched several devices in Asia which have contributed to its massive success. The year will end very soon but Huawei has planned to add one more handset to its products list before 2016.

Huawei will unveil the next generation Mate series phone this week in China. It will be the company’s flagship device for 2015 and early 2016. The mate 8 is an ultimate competitor to Zenfone 2, Google Nexus 6P and other high-end handsets. It will cost you Rs 30000 for 32GB storage variant and 37000 Rs for the 64GB version. 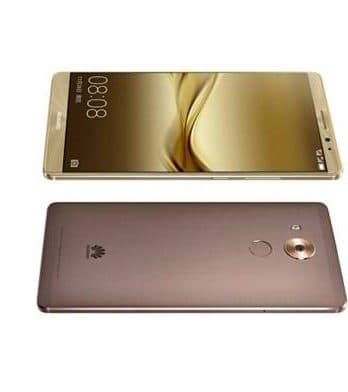 Mate 8 from Huawei is a 3GB or 4GB RAM handset with an extra-large display measuring 6 inches. It has Huawei’s newest Kirin 950 processor for mobile devices. Marshmallow OS comes installed in Mate 8 along with an optical image resolution mode enabled 16 million pixels rear camera.

Like Obi WorldPhone SF1, this mobile uses input from fingerprint sensor for unlocking the screen.

Top dirt cheap iPhone 6 plus clones that can buy online