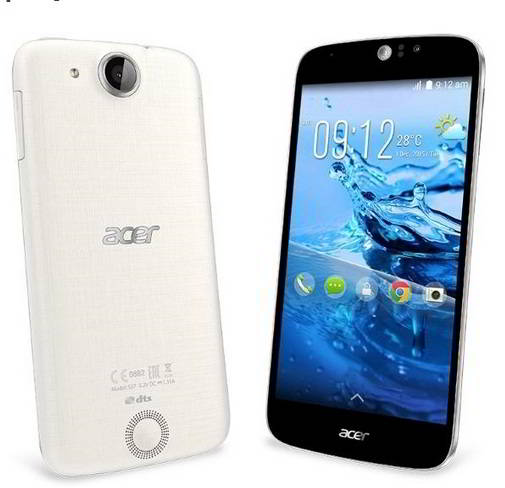 Acer has unveiled 3 new quad-core phones, the Liquid Z520, Jade Z, Liquid Z220 at the ongoing mobile world congress event in Barcelona. These 3 handsets will start retailing in Europe within 3 or 4 weeks for a cheap price tag of 120, 100 and 220 dollars respectively. They’ll ship with 8GB storage hardware and a decent 1GB RAM.

Acer Liquid Z220 is the only handset among the 3 to feature the Android 5.0 lollipop operating system. The other 2 devices mentioned in this article are relying on Android 4.4 Kit Kat OS for running multiple apps at a time. Z220 houses a 1200 MHz Qualcomm Snapdragon 400 chip. 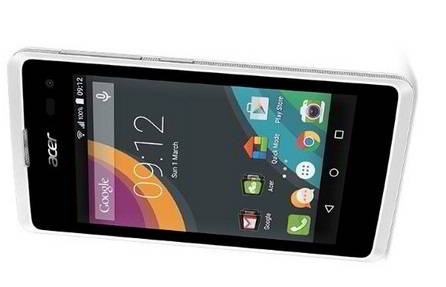 Acer Liquid Z520 has a 5 inches touchscreen display with the same resolution as the Z220 phone. It uses an unknown 4 core processor with a slightly better clock rate of 1.3 GHz. This phone features a 2000 mAh battery. It houses 2.0 megapixels front and full high-definition rear 8 MP camera. 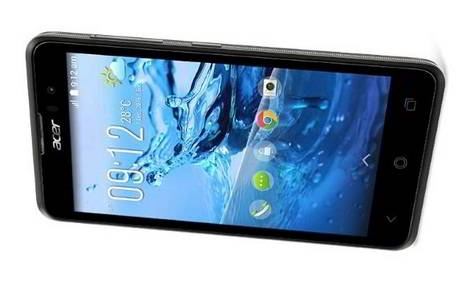 Jade Z has better features than Z520 and Z220 phones from Acer. It packs with an MT6732 quad-core 64 bits architecture processor. According to MediaTek, this CPU supports playback of ultra HD videos and it allows data transfer over LTE networks. Thus, Acer Jade Z is enabled with 4G support. But I’m not sure that it has the capability to play UHD videos as the screen resolution of this phone is 1280 x 720 pixels. However, this phone will play 1080p videos smoothly.

Acer might launch the Liquid Z220, Z520, and Jade Z quad core phones in Asian countries (including India) by the end of April 2015 for the same price tag.