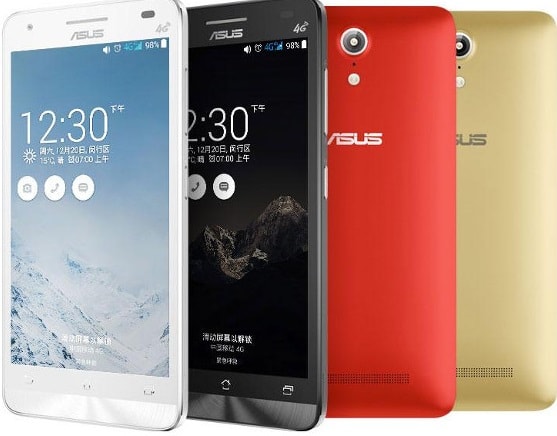 Wow! Asus is in the process of improving its competitive position in budget phone markets. The firm’s last 2 products, the Zenfone 4 and 5 were hit in India and they’re still in much demand.

Today, Asus has just launched its newest phone Pegasus X002 in China for 130$ (around 8000 Rupees). This handset features an MT65732 64 bit 1.5 GHz Mediatek processor. This CPU was launched in February this year and it supports LTE connectivity. Thus, X002 is 4G enabled quad-core smartphone.

The above specs are just like LAVA Iris X5 and X1 but unlike these 2 phones, the rear camera of Asus Pega X002 can generate UHD quality image output. As of now, X002 connects with Chinese TD-SCDMA, TD-LTE and GSM networks.

Some sources say that Asus Pegasus X002 is a Redmi 1s competitor but I don’t so. 1S is retailing for below 6K here in India and it’s still the top phone in markets. Pegasus will rival LTE versions of Micromax Yureka and Redmi Note. Note and Yureka will be sold from 30th of December onward.

Asus might launch Pega X002 in India by the end of next month (January 2015). Its online retail partner is expected to be Flipkart or Amazon. Guys share your thoughts on this phone with us. Are you impressed with the specs of X002?

Best Back cover and Flip cover for Moto G5 Plus phone...