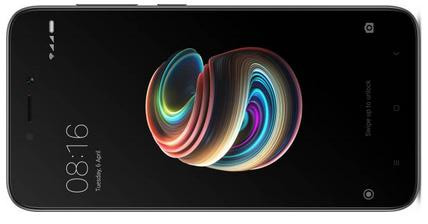 Note: Telecom companies in our country have started to offer 4G LTE services and phone manufacturers are supporting them well by launching affordable handsets that support high-speed wireless data transfers. 3G has become an outdated technology in India. Hence, we recommend you to buy a 4G device.

The 5A handset is a replacement of Redmi 4A, one of the best-selling Xiaomi mobiles in India. It features MIUI 9, a renovated Android Nougat operating system and a 5.0-inch HD display.

5A provides 32GB storage memory and 3GB RAM. It packs a Qualcomm Snapdragon 425 SoC, which is based on 64-bit architecture. It also includes a dedicated Adreno 308 GPU. Hence, the performance of the phone will be smooth and the games will run without throwing compatibility issues and errors.

Xiaomi 5A is fitted with FHD rear 13 million pixel resolution camera. It also features an HD 5 megapixels selfie camera. The cameras in this device are of high quality. You can record 1080p videos with them. The primary camera packs a F/2.2 aperture and it supports PDAF. 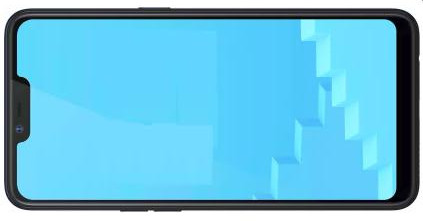 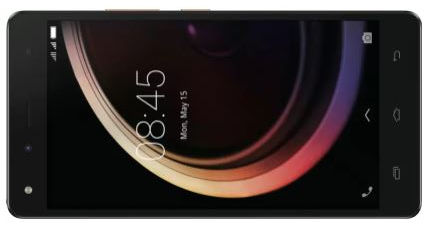 Hot Pro has a thickness of 8.8 millimeters. It ships with a 720 pixel 5.5-inch IPS TFT display of 294 PPI pixel density and 720p resolution. It features a powerful front/rear camera unit, plenty of RAM/storage memory, and a display with good clarity.

This Infinix device features 16GB storage memory. It has a MicroSD card slot and 2 SIM card slots. Hot 4 Pro supports 4G-LTE connectivity. It includes a fingerprint sensor and 3GB RAM. It offers a quad-core MT6737 MediaTek processor. Hot Pro 4 runs on Android-based XOS UI and it is fitted with a 5.0 MP FF front camera along with an AF enabled rear 13.0-megapixel rear camera. 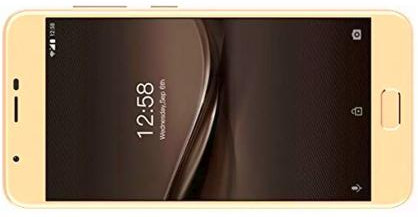 The partnership of Infocus with Flipkart is turning out to be a successful one. The phones launched by Infocus has nice ratings on the eCommerce site. T5 Plus is the latest InFocus handset in India. It flaunts a 5.5 inches IPS high-definition touchscreen display with good pixel density. It runs on the Android 7 OS.

This phone has an octa-core 1500 megahertz processor. It packs 32GB storage memory, 4850 mAh battery, and 3GB RAM. It has a front 5-megapixel camera and 2 rear cameras (13 + 5MP) that supports touch/autofocus, continuous shooting, and many more features.

The Infocus handset features a hybrid SIM slot and a fingerprint sensor. It supports VoLTE, 4G-LTE, etc and costs 7999 INR. 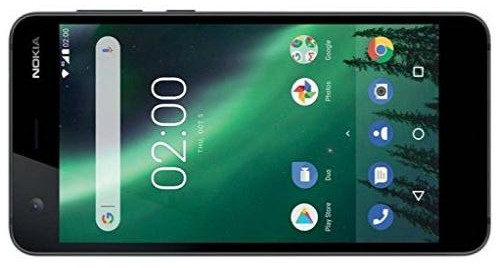 Nokia is one of the leading mobile phone brands in India and it offers good support to customers. Its latest device for the Indian markets is Nokia 2. N2 has a large 8GB storage memory and a removable 4100 mAh capacity battery. It carries an 8-megapixel back full HD resolution camera and a five-inch HD display.

Must check: Best phones under 3000 Rs 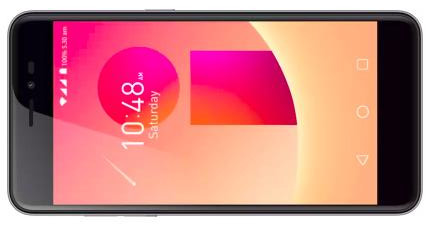 Panasonic, one of the leading phone brands in India had introduced Eluga I9 last year in India. Because of its excellent specs, Eluga I9 is worth buying.

The Panasonic device has 3GB RAM, 32GB ROM, and a 128GB MicroSD card slot. It boasts an HD 5 inches IPS capacitive touchscreen on-cell display, which supports up to 16 million colors. It runs on the latest Android 7.0 operating system and carries a big 2500 mAh nonremovable battery.

Eluga I9 features a 13MP AF FHD back camera. It supports night mode, digital zoom and features a LED flash. It boasts a 5MP front camera. Hence, you can click selfies and engage in a video call with your loved ones.

Eluga I9 includes 2 SIM card slots, high-speed quad-core 64-bit MediaTek processor, Bluetooth, and WiFi. This 7K range mobile supports 4G, 3G, VoLTE, EDGE, Bluetooth, and GPRS. It supports A-GPS navigation with Google maps, and it packs various sensors (including a fingerprint reader). The price of the Eluga I9 is INR 6800. 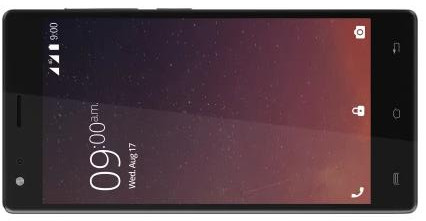 Xolo is a popular brand in India, and it is known best for manufacturing low-cost budget phones with good features. Era 3X is one of the latest Xolo handsets in India. It provides: