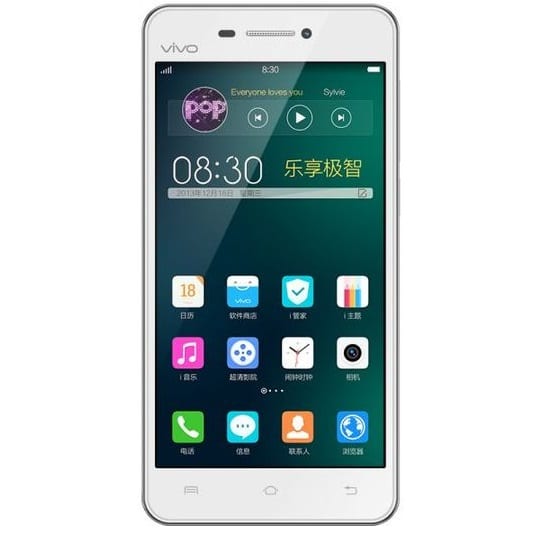 It seems like the race for the world’s thinnest smartphone will never end. Today, a Chinese company Vivo has launched the world’s thinnest 4G LTE network compatible smartphone in its home country. This device which measures just 6.75 millimeters in thickness has been labeled as X3L. The handset can be purchased for just 401 dollars (around 24000 to 25000 INR).

This Chinese smartphone is equipped with an impressive 2GB of RAM and a 14.9 GB of internal data storage space. It has MicroSD, MicroSDHC card slots too which can be leveraged by the user to further expand the storage. Surprisingly, this mobile has a Qualcomm Snapdragon 400 MSM8926 processor and version 4.3 of the Android Jellybean operating system.

Most Chinese devices are packed with the MTK6592 octa-core processor and Android kit kat 4.4.2 OS and hence, it is a bit surprising that VIVI X3L has a quad core processor. Anyways, this mobile below 25K has 166 grams of weight and a 2360 mAh battery. It supports Bluetooth 4.0, WiFi, GPS/ AGPS, MicroUSB, EDGE, 3G connectivity too.