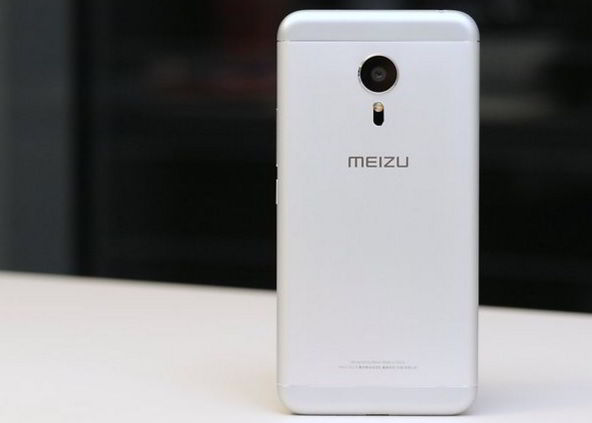 When Meizu had unveiled the flagship M5 Pro phone, the world was shocked. At the time of its launch, M5 Pro was touted to be the best handset from a Chinese firm. It featured the latest processor, GPU, and solid design. Xiaomi stole the limelight from Meizu by introducing the Mi4. Now, the hardware in the two handsets has become outdated.

Qualcomm has launched SD 820 and Adreno 530 GPU. Its rival company i.e. MediaTek has unveiled deca-core X20 processor. Qualcomm has not announced any variant of the Snapdragon 820 because the company believes that its processor is far more advanced than processors from RockChip, MTK, Huawei, and Samsung.

Unfortunately, Mediatek’s X20 processor has not been employed in the mobile devices launched by top phone manufacturers. Its competitor i.e. SD 820 has been introduced in LG G5, Samsung Galaxy S7, Xiaomi Mi5 and many other handsets. Zopo Speed 8 is the only device to use the Helio X20 processor.

Instead of promoting the Helio X20, MediaTek has decided to move on by launching the Helio X25 processor. If you’ll go through the architecture of the two CPUs, you’ll conclude that X25 is an overclocked version of X20 and it is compatible only with DDR3 architecture based RAM.

The processor is yet to be launched, but it looks like the X25 SoC already has some buyers. Some websites are claiming that the next flagship Meizu phone i.e. the Pro 6 will be powered by the successor of Helio X20.

According to some news sources, the Meizu Pro 6 mobile phone will carry 6GB RAM modules and it will include MediaTek’s latest deca-core processor. It will come with Flyme OS (version 6.0) based on Marshmallow 6.0 or 6.1.

The Meizu Pro 6 handset will be available in 64GB and 128GB storage versions. It will include a full HD 5.5 inch IPS display and HiFi sound module. It is expected to have 16 MP rear, fingerprint sensor and 8 MP front camera. The handset will support 4k quality video recording and 4G-LTE network connectivity.

The Meizu Pro 6 might be a mid-range device priced near 30000 Rs. It will ship with force touch, one of the most important features of the Apple iPhone 6 and Huawei Mate S phones.

There are a lot of companies that are yet to launch a 3GB or 4GB RAM equipped phone. Chinese organizations have taken a step further by introducing 6GB RAM phones. Meizu and Vivo are the first two companies to do so.

If Meizu Pro 6 or Vivo X5 Play had Windows or Debian OS, the 6GB RAM would have been a great feature. Android doesn’t have Microsoft Continuum like feature nor it is capable of running desktop applications like this concept Intel phone. I’m not sure how the user will use the 6GB RAM in an Android device. In my perspective, phones with 4GB RAM are perfect devices for good mobile gaming and powerful multitasking experience. What do you think?