After introducing the Mi water purifier and a brand new 4K television last month in China, Xiaomi has today unveiled a WiFi nano router, MIUI 7 ROM and Redmi Note 2 Prime handset. The 2 devices will be 1st launched in Xiaomi’s home country soon for below 9999 Rs. Even the MIUI 7 OTA update will be available for all Redmi and Mi series devices in China. Indian users will have to wait for some weeks to get their hands on the new Xiaomi gadgets and most powerful MIUI ROM ever.

Talking about the new Xiaomi router, the Mi WiFi nano is one of the smallest routers that you can buy. Sized perfectly to fit in your palms, this device promises good network coverage within 150 square meters area where it’ll be placed.

The router works is based on 802.11n and PCB technologies and you can connect it with some Xiaomi products (including the Mi power bank). Mi WiFi nano will be available in many attractive color options. It is priced below 800 Rs. The router will offer connectivity speed up to 300MBPS. It has a microUSB port. 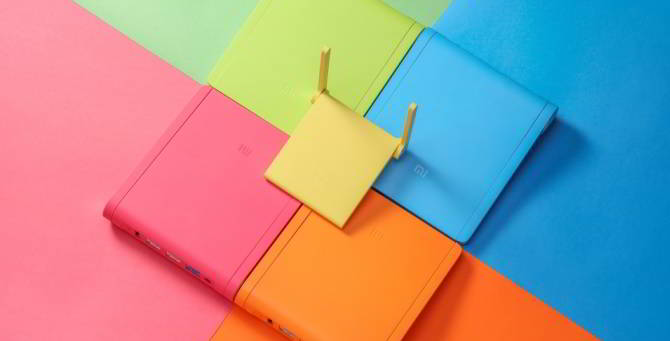 Redmi Note 2/Prime is the latest 4G LTE phone from Xiaomi. This 8.25 millimeters thick phone ships with MIUI 7 (Android Lollipop ROM). It will come with Mediatek’s Helio octa-core X10 2.2 GHz processor and 2GB of RAM. At this point of time, it is not clear whether Indian variant of Note Prime will have X10 CPU. If the government doesn’t lift the ban imposed on Xiaomi for patent infringement, Note Prime Indian version is expected to use the Snapdragon SoC (probably Snapdragon 615).

This phone features Samsung phased detection technology based 13 megapixel back camera. It has a 5.5 inch full HD screen and a 5 million pixel camera at the front.

The handset features an IR device. Thus, if you have a smart television or an Air conditioner at home, you can use your phone to control them.

The MIUI 7 ROM has many new and exciting features that include kids mode, a new UI, business card. Devices loaded with MIUI 7 will include kids face recognition system. They’ll feature MUSE tool that will allow users to create Android themes without writing a single line of code.

The MIUI 7 promises better UX. It will also improve the RAM and CPU usage for better performance of third-party Android apps and games.

The Redmi Note 2 Prime phones and Mi routers are expected to be manufactured in India as Xiaomi has recently entered into a partnership with world’s largest 3rd party contract manufacturer Foxconn which is in talks with the Indian government to start plants in many Indian states.