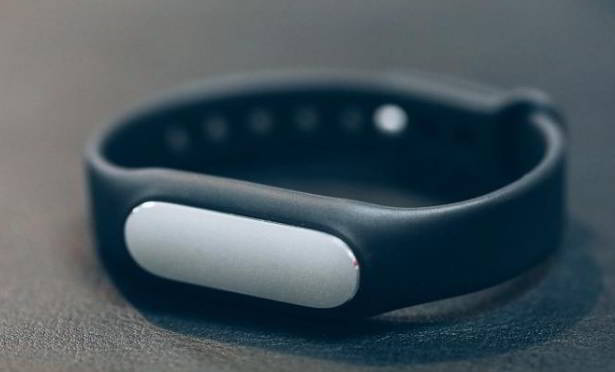 Just before the mega singles day sale had started in its home country China, Xiaomi unveiled its latest wearable device and its highest capacity power bank till date.

The wearable is nothing but a dirt cheap 15 dollar fitness tracker named Mi Band Pulse. The power bank is affordable as it will cost you under 25 dollars i.e around 1540 Rs.

Xiaomi claims that Pulse band is better from its predecessor because it tracks your sleep in a much better way. Some health researchers believe that if you don’t sleep well, your health will be affected. Thus, the pulse Xiaomi band can be of great use to you.

Mi Pulse comes with an optical heart rate sensor which has been fitted in such a way that it will always be in contact with your hand when you’re wearing the band. It will make users aware of their pulse rate.

This fitness tracker has been built with better materials that its predecessor. Thus, you can expect it to last longer.

A band that gets dysfunctional on coming in contact with water is of no use. When you’re exercising or training, the sweat will be all over your body and any wearable device that you’re wearing will come in contact with the sweat. The Mi Band Pulse is IP67 certified. Thus, it won’t be affected by your body fluids. 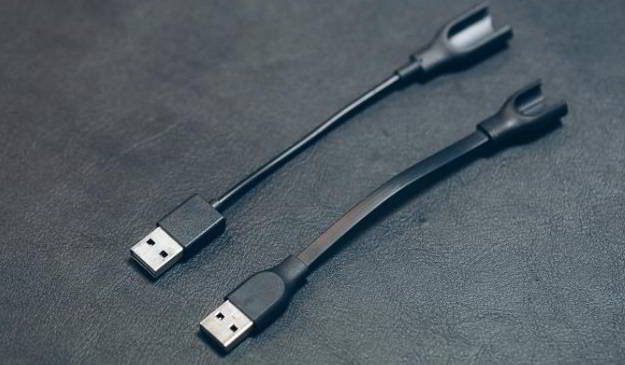 This device features a small 45 mAh capacity battery that makes sure that the band works for 20 days on a single charge. To charge its battery, the user will have to connect one end of the pulse charger to the band and the other to the USB port of a PC or a compatible charger.

The weight of this Xiaomi fitness device is 5.5 grams. The Mi Band 1s is compatible with IOS 7 and Android 4.4 operating system (and their higher versions). You will have to install the Mi Fit app to check your health reports and related data. 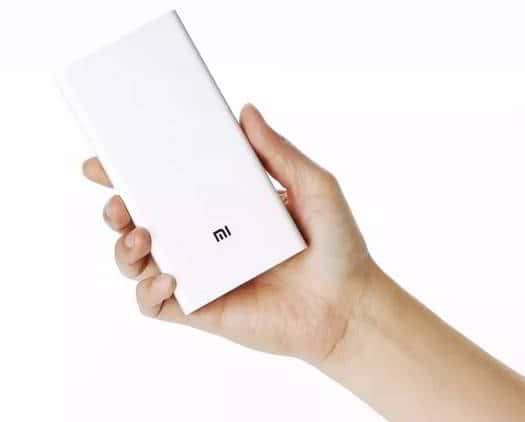 Xiaomi 20000 mAh power bank for mobile devices features several layers of protection underneath its plastic ABS covering. This device will store enough power to charge any high-end phone 6 to 7 times. It has 300 grams weight, LED lights and Qualcomm Quick charge technology support. The battery has not been manufactured by LG and not by Xiaomi.

Xiaomi has already sold products worth 150 million dollars on the 1st day of the sale. Due to its low price tags, the Mi band 1s aka pulse and the 20000 mAh power bank will attract many eyeballs in China. Xiaomi has not shared its plans to launch the latest Mi Band Pulse and 20000 mAh power bank in other countries.