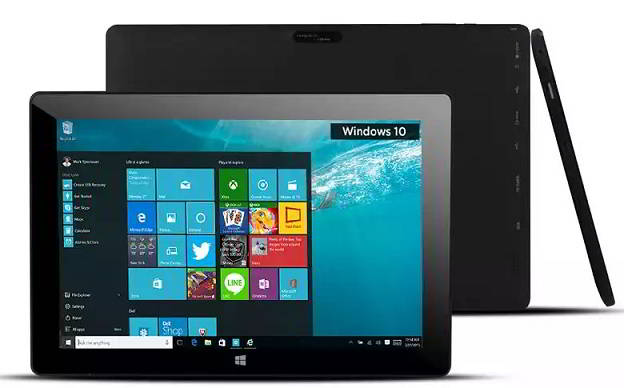 Dual boot technology makes the user very much interested in the device that uses it because the user can switch to other OS when they’re bored with the current OS.

Many apps are available only for Android OS. Some applications are launched only for phones and tablets running on the Windows platform. Thus, a dual-boot device running both Windows and Android will support every application.

Micromax had launched Windows-powered Laptab, a 2 in 1 aka hybrid laptop for below 18000 Rs. Notion Ink had launched similar device before the Laptab was introduced. These two products support only 1 OS.

Laptab’s competitor has been launched as DataMini technologies has come up with a dual boot machine that can be used as a laptop as well as a tablet.

DataMini is a not a new company, and TWG10 is their 4th product to be sold online. They’re in partnership with Snapdeal. According to their official website i.e., datamini.co.in, they’ve service centers in many states of India.

The good thing about the Datamini 2 in 1 TWG10 tablet is that it features the latest version of Microsoft as well as Google OS.

This tablet includes a mini HDMI port. If you’ve created a presentation and want to demonstrate it to others, just connect this device to the LED TV.

TWG10 features a standard as well as micro USB ports. It also features a microphone module. It will ship with a keyboard that connects to the tablet unit. 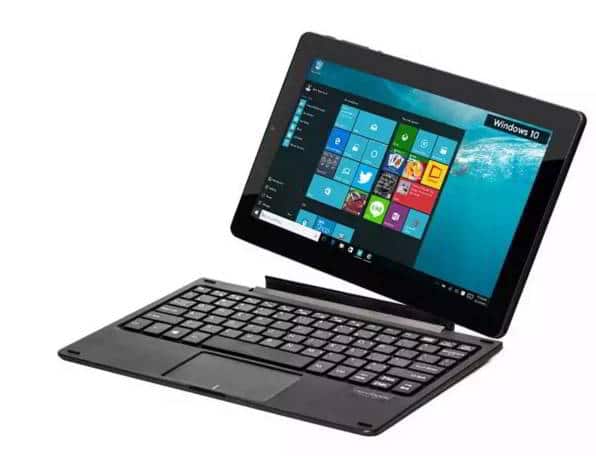 This 2 in 1 tab supports 5V power adapters to charge its 6600 mAh capacity battery. It has two speakers and wireless LAN module.

TWG10 has a high-performance HD graphics system manufactured by Intel. It uses a powerful Z3735F Intel processor that has a base clock speed of 1330 Megahertz. This DataMini tab includes turbo boost feature to boost the performance of apps and games.

DataMini 2 in 1 tablet has 2GB DDR3L RAM. It doesn’t support connectivity of SIM cards. Thus, you may have to use Skype to make video calls.

This Windows tablet under 10000 is available for just 9999 Rs. You can buy it only on Snapdeal in black color option.

DataMini will offer 365 days warranty with TWG10 tablet and to activate the warranty; the user will have to send their invoice to the support team of the company via an email. 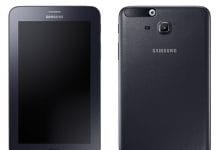 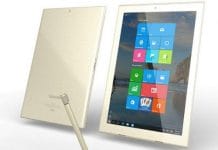 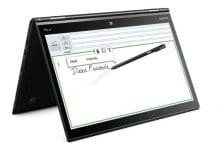 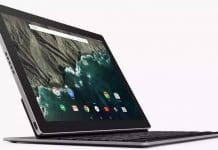 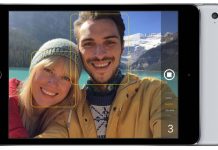 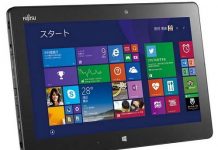 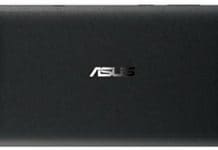 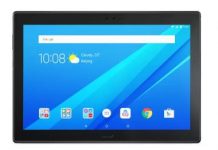 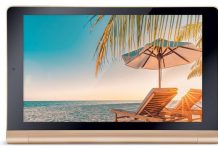 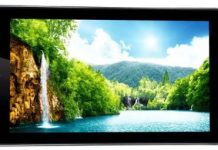