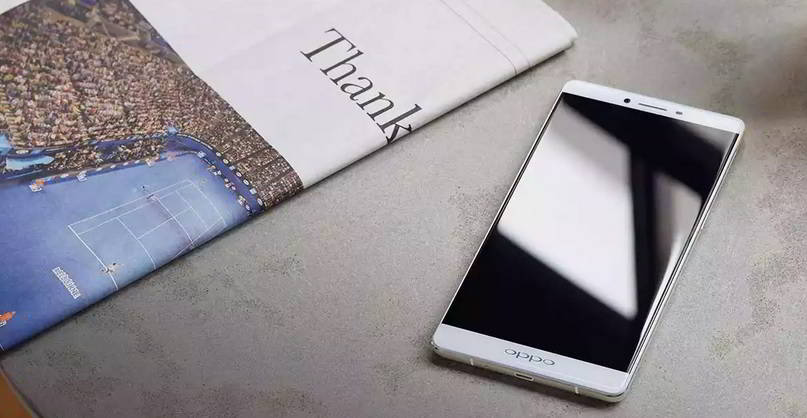 Oppo will be launching the R7 plus and R7 lite handsets globally for 499 and 399 dollars respectively. It has started taking orders for its new 4G handsets.

Design wise, the Oppo R7 Plus looks like a premium phone. Its outer body is built with magnesium aluminum material that has been polished more than 30 times to offer premium looks.

The 6 inches screen in this device is based on AMOLED display technology. Its resolution of 1920 x 1080 pixel in the handset is ordinary. Most of the people who are ready to spend 30K on a phone will demand 4K or 2K screen.

Oppo has added a 4100 mAh capacity battery and Adreno 405 graphics to the R7 plus. The battery supports VOOC charging technology and it should last for many hours.

This phone has Oppo’s own version of Android 5.1 Lollipop i.e Color OS 2.1 and it ships with a 32GB ROM. Its hardware comes packed in 7.7 millimeters thick body. The overall weight (with battery) of this Oppo phone is 192 grams.

Oppo R7 plus has a hybrid dual SIM connector and its price is around 29000 Rs. Oppo could have been a successful company outside China if it had followed Xiaomi, Lenovo and Huawei pricing strategy. The company has added Snapdragon 615 and 3GB RAM to this phone. Thus, it looks like Oppo is happy with its existing strategy.

Phone manufacturers are offering Intel quad-core and Snapdragon 810 octa-core CPU’s in their 20 to 30K range handsets and this smartphone might fail to offer similar performance as the OPO 2, Yu 5050 and Zenfone 2.

R7 lite is an over-priced phone with trimmed specifications of R7 Plus. It includes a 5 inch 720p screen along with 2GB RAM, Snapdragon 615 chip, and 16GB ROM. This Oppo phone will cost under 20000 and it will include 2320 mAh battery, 147 grams weight and similar camera specs as the above phone. 6.3 mm thin Oppo R7 lite includes the PI 2 engine.