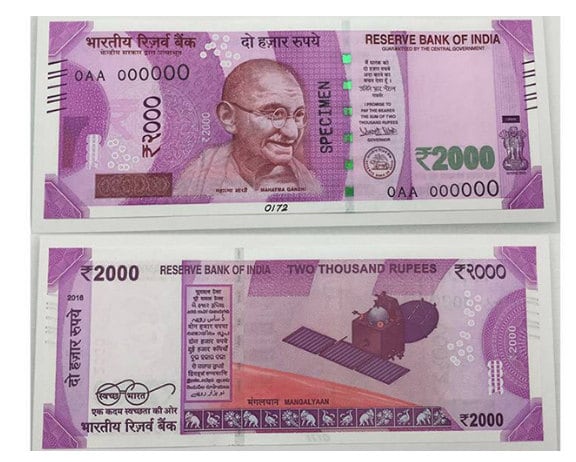 On 8th of November, the Indian Prime minister officially announced the ban of Rs 500 and 1000 notes in India. The ban became effective from midnight of that day itself.

GOI announced the ban on the two widely used notes after finding that it was one of the root causes of corruption, fake currency, inflation, etc.

After the PM’s announcement, people were seen rushing to nearby ATMs. eCommerce sites such as Flipkart, Amazon, PayTM, Snapdeal stopped taking cash on delivery orders. The ATMs and banks remained closed for 2 days across the country.

Even though PM made it clear that hospitals, Petrol/Railway stations will accept the banned notes till 11th Nov, executives at Petrol pumps and stations were not ready to accept the notes thinking that the notes might be fake.

Below are the important things you should now:

The Government will impose a 200% fine on persons trying to deposit cash more than their income. This means the GOI is may scan your income tax filing records or the bank executive may ask you to show your ITR documents if you have taken loads of cash to the bank.

Once the RBI top executive announced new 2000 Rs note, rumors of the new note having nano GPS chip started spreading like a wildfire. The rumors are laughable. India is a huge economy. Transactions worth billions of dollars are made every day. If the 2000 Rs note did have GPS chip, it would be an infeasible task to track them.

The note isn’t high-tech. It has images of India’s mars orbiter mission satellite and Mahatma Gandhi. It has a unique design and special characters, materials that make it difficult for fake note printing machines to create a replica of the note.

If you have legally earned the money, then there’s nothing to be worried about. Take the notes to a nearby bank, fill the request slip provided to you, fill the slip and submit it along with the notes. As mentioned by the PM, don’t forget to take your identity proof to the bank.

Banks will open on Saturday. They’ll stay operational on Sunday too.

People are searching methods to convert black money into white. Guys, stop wasting time! The GOI has taken adequate measures to ensure that no fake currency or money earned through unfair means is circulated.

Go through the PDF documents published by RBI for the full information on new currencies. 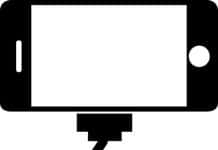 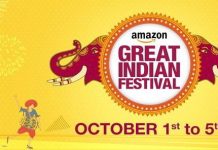 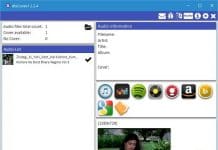 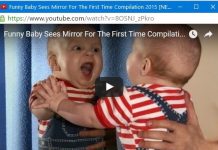 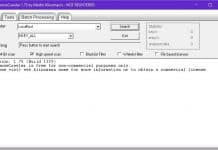 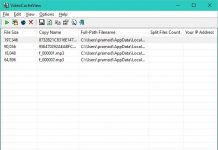 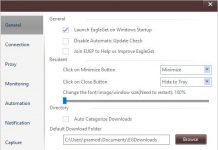 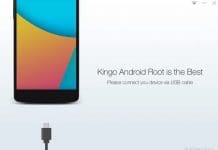