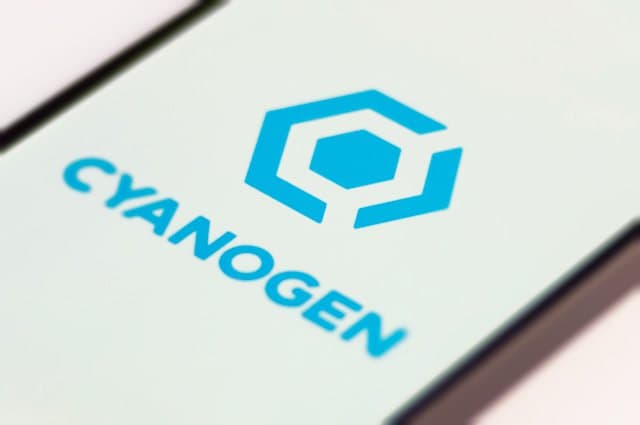 Google had officially launched the Android M successor Android Nougat August this year and since then, manufacturers are planning to release OS updates based on Nougat OS for their devices. Usually, companies provide Android updates and warranty of up to 1 year for their mobile phones. Once the warranty is void, the users have to root phones and flash a custom ROM provided by 3rd party developers to use latest Android features.

CyanogenMod is the most popular ROM. In case your device is running on an outdated OS, you can explore the CM directory to find ROM compatible with your device. If you’re already using the Android M variant of CM, then here’s a good news for you.

CyanogenMod INC, the developer of the CM ROM has launched the nightly builds of its CM14.1 Nougat ROM, which is based on Android N version 7.1. The firm has also revealed that it will launch the official stable version of Android 7.1 based CyanogenMod OS soon.

As of today, CM14.1 nightly builds are available for the following devices:

The coolest thing about the CM Android Nougat update is its launch time. The firms are yet to announce updates for the devices mentioned above.

Note: Nightly builds are not stable. In case you want to try the new ROM, head over to CyanogenMod website and download the ZIP file suitable for your device.

In addition to the following new features provided by Android N, the latest CM14.1 ROM has the same look and feels as its earlier versions.

Availability for other older devices

If you own an old Sony, HTC, Xiaomi, LG, Lenovo device, you shouldn’t worry. CM OS is open source. Third-party developers have launched their own customized versions of Android M, L operating systems by tweaking the source code of CyanogenMod OS.

Microsoft Edge vs Chrome comparison: Which browser is better?