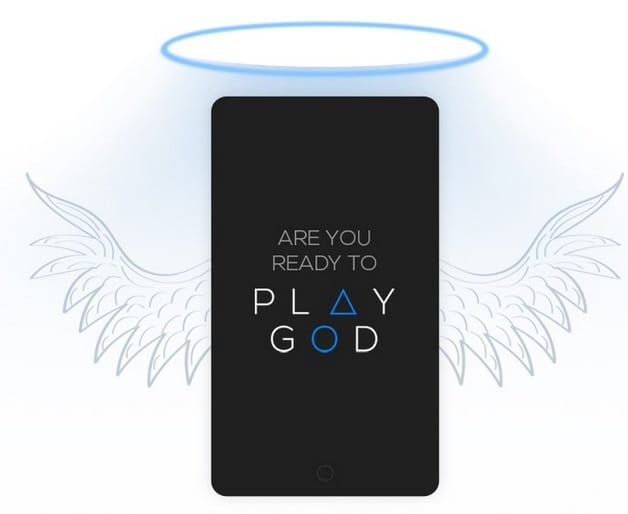 If you were waiting for the launch of Micromax Yu series dual SIM phones in India, then your wait is over. Yu will be listed on Amazon on 18th Of December. Here are the full details, pricing, specifications and launch date of this latest handset

Note: Details on newly launched Yu series handsets are added at the end of this article.

GPU: For handling games, pictures and other graphic content, YU will be equipped with quad-core Mali MP series or Adreno dual/quad-core image processor. PowerVR is yet another power GPU that can’t be ruled out.

Operating system: Well, Micromax has been in long talks with Cyanogen Inc. Thus, it is expected that Yu will be powered with Cyanogen Mod 11.0 OS. The operating system is known for its rock-solid stability. It has much better RAM management algorithm that Color OS, MIUI and other famous Kit Kat based UI. CyanogenMod features a powerful Android theme engine. It allows CPU overclocking, battery power management. It includes many more exciting features.

Connectivity options: This octa-core Micromax phone will be compatible with 4G-LTE networks. It has Bluetooth 4.0, Wi-Fi, 3G, EDGE modules too.

Cameras: According to leaked details, Octa Core Micromax Yu will pack with 13.0 megapixel back camera. It has F/2.0 aperture to capture focused objects. As Yu supports network connectivity, it is expected to come with an FHD front-facing camera.

Warranty: Users will have the freedom to root Micromax Yu phone without worrying about the warranty.

Micromax Yu price in India and availability: This handset will be priced at Rs 8000 to 9000 range. It will be available only on Amazon India website. You must register yourself before you can order one. It will be launched on December 18th.