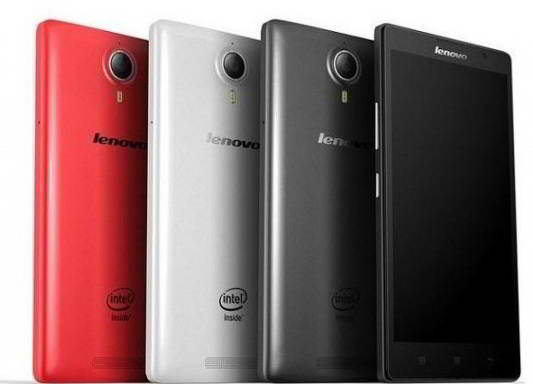 Last week, Lenovo had unveiled 2 of its newest quad-core CPU powered phones, the A5000, and K80. K80 was revealed in China whereas A5000 was officially launched for the Russian and Indian markets. Interestingly, both these Lenovo handsets are powered with dual SIM connectivity options and 4000 mAh battery.

A5000 has been packed with low-end hardware and its marathon battery lasts for more than 36 hours on a single charge. This mobile has Kit Kat 4.4 operating system, 10000 Rs price tag and 8GB internal storage.

Lenovo A5000 comes with high definition 5.0 inch IPS display and 8.0 megapixel AF camera. It has a quad-core 1.7 gigahertz quad-core microprocessor coupled with 1GB of system memory.

A5000 includes a fixed focus front 2.0 megapixels camera. It is loaded with LED flash, WiFi, 3G, 2G and Bluetooth module. Lenovo A5000 will rival Gionee and Micromax mobiles that are equipped with a high capacity battery. 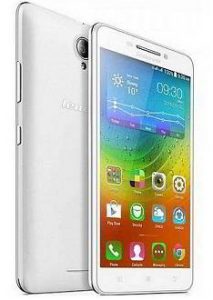 Asus Zenfone 2 has arrived in India and it is already available in online /offline retail stores in China. Lenovo K80 will be competing with it. It is a powerful handset with similar specs as budget laptops or desktop PC.

In this device, you’ll find a large full HD 5.5 inch IPS touchscreen display. Lenovo K80 is multi-tasking enabled device with a 64 bit Intel processor. The CPU belongs to Intel’s atom line and it has 4 processing cores.

Unlike A5000, K80 comes with version 5 of Android lollipop OS. Its thickness is around 8.499 millimeters. It features optical image stabilization technology enabled 13.0 MP rear camera, 64GB onboard storage and 4GB RAM. As it has powerful hardware components, K80’s battery backup wouldn’t be as good as A5000.

Users should be satisfied if the battery of this Lenovo phone lasts for 16 to 18 hours. Just like Asus, Lenovo would be launching a 2GB variant of K80 phone and this version is expected to cost you below 14000 Rupees.

To be honest, there’s no better phone than Lenovo K80 and Asus Zenfone 2. If you’re willing to spend within 17000 to 19000 Rupees on a latest handset, you should get one of these 2 beasts.

K80 uses a better battery, cameras than Zenfone and it is slightly thinner. Thus, it is better Android device. It might be available in Indian markets before the end of June 2015. If you don’t want to waste your time in waiting for the official launch of K80, go for Zenfone 2.