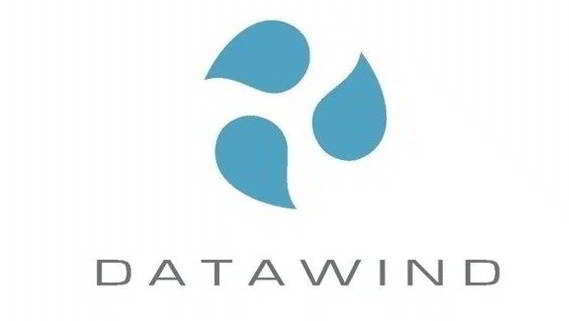 4G is the fastest cellular technology in India, but its plans are not pocket-friendly. After the official entry of Reliance industries in the telecom world, the plans are expected to get cheaper.

2G technology has become obsolete and some manufacturers have already stopped production of GPRS only mobile devices. Most people use 3G instead of 2G because the tariffs for both services are nearly the same. Although the plans of 4G-LTE data are not very affordable, the demand for the 4G phones is on the rise.

If you watch gadget shows or go through technology news articles every day, you might be well aware that a new 4G handset is launched every week. Most of the devices are within 4000 to 39999 Rupees Range. Lenovo A2010 is the only phone below 5000 Rs that allows you to surf the internet with 4G LTE technology.

Datawind is a company that launches budget friendly mobile computing devices. It had once partnered with the Government of India for the development and production of Akash Tablet. The tablets are now retailing on Amazon, Flipkart, and other online shopping portals as Ubislate 7. Data wind had launched several phones after the success of Akash.

Today, Datawind has announced its plans of launching the cheapest 4G phone in India. The company has not shared configuration details of the handset but it has revealed that the device will cost 3000 Rs.

In an interview, The chief executive officer of DataWind has mentioned that the phone will offer unlimited 4G browsing for 365 days. The company will partner with either Airtel or Reliance telecommunications for the same. Datawind might launch its 4G device after 4 to 5 months and it will be an excellent option for people who use the internet only for seeking information and not for downloading files. Datawind will manufacture phones that support free unlimited 4G browsing in India.

Some telecom operators are already allowing subscribers to browse popular websites free of charge. For instance, Reliance users can access more than 50 websites via free basic services aka internet.org app. You may have seen in television advertisements that Aircel will not charge its subscribers for using Facebook and WhatsApp. Aircel is yet to launch 4G services in India.