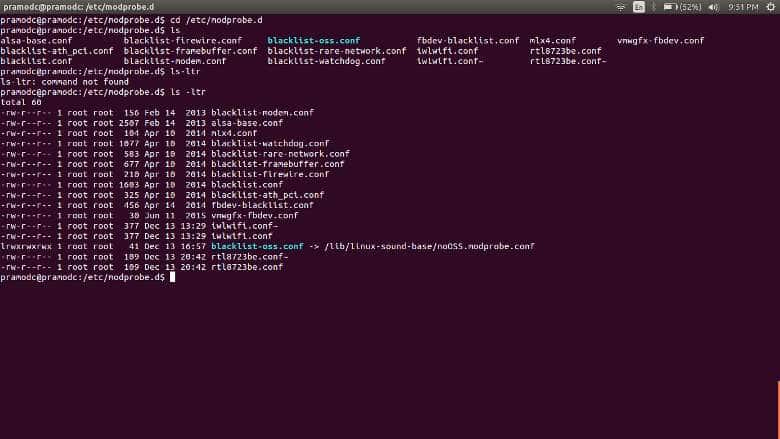 This month, I switched from Linux Mint to Ubuntu 14.04 LTS because mint was unable to detect and install a graphics driver on my Lenovo laptop. It’s not a difficult task to install Radeon drivers, but I didn’t want to waste my time in this. The installation of Ubuntu OS was smooth, and it was working great. After connecting my machine to the Internet, I encountered a strange problem. The WiFi connection stopped working every 2 or 3 minutes. Sometimes, I had to reboot the laptop to access the Internet.

I referred many tutorials published on Ubuntu forums, edited some configuration files and restarted the OS several times, but I was not able to fix the problem. I examined the driver files carefully after which I found that the OS was not using a compatible driver for handling my laptop’s Realtek rtl8723BE WIFI chip. I installed the required drivers for the same, and the WiFI started working flawlessly. If your Ubuntu computer is suffering from wireless connectivity problem, follow the below two steps to fix it.

How to fix Ubuntu WiFi problem on laptops and computers?

1: Get details of your WIFI hardware:
It looks like Ubuntu fails to detect WiFi on laptops from some manufacturers. The OS assumes every machine uses Intel WLAN chips. On my computer, Ubuntu was using ICIWIFI module instead of Realtek rtl8723BE. If WLAN is not working on your system or if it is getting disconnected frequently, I would recommend you to get its hardware details.

2: Analyse files
Open terminal, change directory to /etc/modprobe.d and run ls -ltr command to list all the files in the folder. Assure that your laptop or computer has a Realtek X1263b wifi chip. If the modprobe.d folder doesn’t have the X1263b.conf file, you should remove the active modprobe using rmod command and Install compatible drivers. Refer this answer on askubuntu.com for the same.

If the file is present, open it using Gedit or nano and add the below line to it:

The above options will prevent WiFi from sleeping and stopping automatically. Save the file and reboot the PC. [Source]

The above solution should fix WiFi problem in Ubuntu.