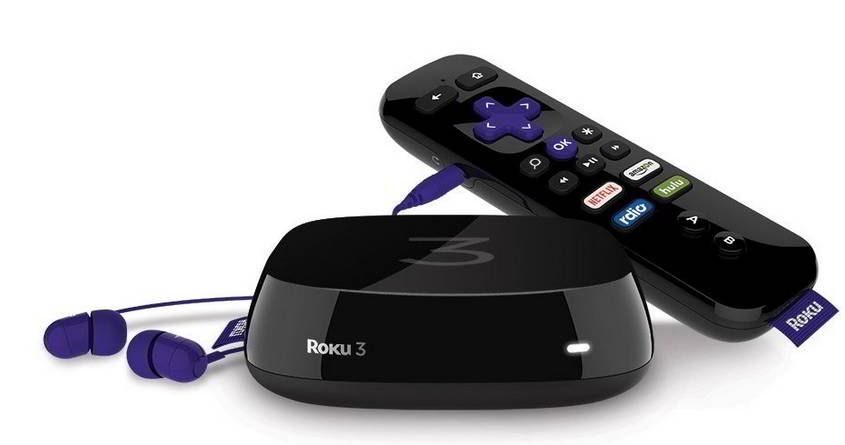 Top computer hardware manufacturers have managed to reduce the number of transistors and capacitors in computing hardware such as processors, RAM modules without compromising the performance. Hence, we are now able to use phones with a massive 3GB or 4GB RAM.

Frankly speaking, smartphones have become an outdated technology as they were first seen in 1992. But the way we use phones has changed dramatically, thanks to Nokia, Palm INC, and Microsoft, who had first devised user-friendly mobile OS that is now a foundation for modern OS such as IOS, Windows Phone, and Android.

Nowadays, matchbox size computing devices are being launched in the markets. Thus, if you’re traveling, you don’t have to carry your laptop with you. Just buy any one of the best PC stick we’ve shared in this article and connect it to the television of your guest/hotel room.

A PC stick is a new invention and you can use it for any purpose. Its only limitation is that you cannot use a PC stick to run complex games and applications like IDE.

For entertainment purpose, you should buy the best Internet TV box. Below we’ve covered the details on Roku 3, Intel ICS, iBall Splendo and Apple TV. These four devices are perfect for fulfilling your hunger for self-entertainment.

Unfortunately, the below three devices are not available for purchase in India. Roku ships internationally, but I don’t think it has support centers in India. I’ve seen a listing of the Compute Stick on eBay, and it carries two times the higher price tag than what Intel is selling this device for in the US.

If you’re located in India, you can buy Iball’s Splendo PC stick. This is iBall’s latest gadget, and it was launched four days ago in partnership with Microsoft Corporation.

Splendo is priced at 9000 Rs. As users are allowed to access the internet on TV with this gadget, they can use Splendo for various purposes like composing emails, watching videos on YouTube, listening to music on Gaana, Hungama, editing files on Google Docs or Microsoft Office 365, etc.

The Compute Stick is one of the most advanced gadgets launched by Intel. It is available in 2 versions with model numbers STCK1A32WFC and STCK1A8LFC, one with Ubuntu and the other with Windows 8.1 mobile OS.

The network connectivity components in Compute. Intel itself manufactures stick. Thus, your experience of using the Internet on TV will be good. There’s an HDMI slot, security notch, power port and a button in ICS.

This internet TV box supports all the main video streaming services that include Netflix, Vudu, Amazon Prime, etc. Roku 3 is offered with a remote control. The RC features buttons with Rdio, Hulu, Amazon and Netflix label. To open your favorite service, just click the button of your choice.

This budget internet TV box gives you access to more than 2000 channels. You can watch more than 100000 movie titles for free.

Roku 3 can stream in 1920 x 1080 pixel screen resolution. It has a very intuitive interface that makes navigation easy. It supports screen mirroring, gaming, voice search from app/remote, universal search, private listening and many other cool features. It comes installed with more than 50 games. With Roku 3, you can watch live TV online.

This is one of the cheapest Apple products that you can buy online. This gadget supports connectivity with IOS running iPhone/iPad and services that include AirPlay, iTunes, ICloud, etc. It includes Ethernet and Wireless connectivity options. It is priced at 60 to 75 dollars.

Apple TV supports full HD streaming with Netflix, Vimeo, etc. You can also stream games on TV using this Internet box. Unfortunately, you can’t install applications on this device, and this is its major drawback. Like Roku 3, this gadget from Apple can connect with all the key streaming services.

Some more devices that you can consider buying are as follows:

Conclusion: In my perspective, the above four gadgets are the best internet television boxes and PC Sticks. If you know other devices that are equally good and powerful as Roku 3, ICS, Iball Splendo and Apple TV, do let us know about it.