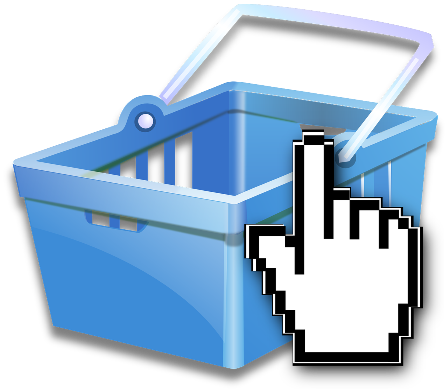 Amazon might launch its premium services (namely amazon prime and instant video) in India in the next year. To make this happen, the company will invest over 4.5 billion dollars in the coming months. This would be the 2nd major investment by the company. Last year, Jeff Bezos, the Founder, and CEO had pledged 2BN $ to support the operations of his organization.

For those who are not aware, Amazon Prime is a service in which customers have to pay an annual subscription fee for a better shopping experience. Users who sign up for Prime will be eligible for fast and free delivery of items they buy from Amazon.in. You will be able to stream premium videos for free or rent latest movie titles if you subscribe to Instant video service. Amazon has more in hand cash than its Indian competitors. Thus, it can spill millions of dollars for getting rights on videos, music, eBooks, etc.

Amazon might be well aware of the Internet speed problem in India. According to an Akamai report, Internet connection speed in India is among the lowest the world. Most of the phone users prefer GPRS connection over 3G as its tariff is cheaper. Streaming videos over a slow internet connection is an impossible task. Things might change when Mukesh Ambani’s new project -Reliance Jio is live across India. If Reliance introduces 4G and 3G plans at dirt cheap tariffs, people will ditch 2G connection.

Even though it had started Indian operations after 5 years after zxczcxcx.com went live, Amazon’s traffic was on the higher side according to a survey published in the Economic Times. The traffic might increase further if Flipkart decides to shut down its site to adopt the app only model. The retailer has also attracted millions of local sellers in the past few months.

Amazon is bigger than all other eCommerce sites in the world. It is expected to expand further when the new subscription-based services will roll out in India. Flipkart and Snapdeal might be in talks with their investing partners to raise funds which in turn will increase their valuations. They might even go public. Will Amazon’s growth in India affect the presence of these 2 domestic online retailers? We’ll have to wait and watch.

Will Customers benefit from the rivalry?
Yes! to attract more visitors, the major retailers will offer better discounts than their competitors.

Online Scams and Internet fraud: How not to be a victim?