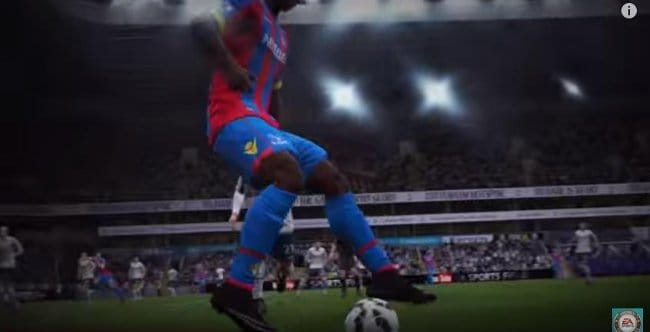 In the early 2000s, video games were shipped in the cartridge. As computing technology has evolved, graphics cards have become cheaper. Most laptops and smartphones available in the markets today carry a GPU.

Gaming has become a hobby or passion for many people in the world. People play games to get rid of depression, overcome addiction, excite themselves or waste time. It is also a profession for many.

Below are the most addictive games of all time. If you haven’t played anyone of the below title, make sure that you try it.

Best games for Windows and Smartphones

According to me, GTA is the most addictive game series ever. The game is awesome because you’re made to do things that you cannot do it in the real life. For example, you can visit a pub, fly a jet fighter, swim for several hours, engage in skydiving activity in Grand Theft Auto.

GTA has many interesting characters. It has a lot of missions, and you’ve to spend months to accomplish them. If you’ve not played a GTA game before, give it a try, and you’ll love it.

The game can be played offline on individual machines or online (WOW). WarCraft is addictive because of its great background music and cool graphics. The characters are imaginary, and people who love dreaming, or fantasy stories will love Warcraft.

For hardcore fans of this game, there’s great news. A Warcraft movie will be launched in 2016. A trailer has already been initiated for the same.

I guess everyone has played Mario in their childhood. The game was shipped in cartridges, and you had to be an owner of a cheap video game console to play it. Mario is a legendary character and no matter what your age is; you can’t resist playing it. The game is not easy, nor it is tough. When you come in contact with a moving object, the mission will restart.

This game is enjoyable only when you play it in multiplayer mode. When CS is played, the gamer will discover various new strategies.

The moves will be new, and you will have to keep thinking to complete the missions. Counter strike is addictive, and it has decent graphics. CS is challenging because it is a team game. If the gamer loses his player, he’ll have to wait for the current session to finish.

CC is available for all platforms. You can enjoy it on Windows 10 OS, Android phones, tablets, Ipad or iPhone. Candy Crush includes many levels. It becomes amusing and irritating when you move to higher levels in the game. CC is not known for its graphics. Because of its unique concept, people have become addicted to it.

This multiplayer game is played by over 99 million users around the world. I know some people who play COD for 6 to 7 hours a day.

COD lets you use powerful weapons. It allows you to create a strategy in real-time to defeat the opponent. The game is addictive because it offers nonstop thrill and excitement. Every move in call of duty is crucial.

Electronic Arts is one of the most profitable gaming company in the world. I’ve been playing its Cricket and Fifa series of games since 2004. Frankly speaking, I’m not a very sporty person, but EA has given me a chance to enjoy being a midfielder, striker, fast bowler or an opening batsman. EA develops games for guys like me.

It gives you an opportunity to build your imaginary world, and the stuff that you’ve made becomes dear to you. Minecraft can be played in 2 modes, survival and creative. The objectives in MC may sound easy to you, but accomplishing the goals is tough. Minecraft supports XBOX, PlayStation, Android and Windows operating system platforms.

In this game, you have to create and manage a business of an entertainment park. You will have to build roller coasters, shops, parks and many other virtual objects. RCT simulates everything that you see in a fun park. The Microsoft Zoo Tycoon and the SIMS games are good alternatives to it. They’re addictive too.

Note: The above games are addictive and awesome, but they’re not free. You will have to buy them from Amazon or any other e-commerce website. The above titles are also available for purchase in local shops. If you can’t buy them, visit a nearby cyber cafe or game parlor.

How to remove shortcut virus from USB pen drive?

How to take full page screenshots with Google Chrome?