Purchasing a new PC is as difficult as purchasing a vehicle or a smartphone. Just like mobile phones, there are 100’s of computers and laptops available in the markets. There are a lot of popular brands too. Some top laptop brands of the world are Acer, Asus, Dell, Apple, HP, Lenovo, Toshiba, Fujitsu, etc.

We’ve tried our level best to share the latest laptops from these manufacturers. Hence, you should explore our site to find a notebook that suits your requirements. Anyways, if you’re interested in getting more details on the most popular and the best laptop brands, just go through the below paragraphs.

Acer: It is one of the largest manufacturers of electronic appliances.Taiwan-based multinational corporation, Acer’s computers, and smartphones are very popular in India. Acer’s products are sold in huge numbers in the country and hence it’s one of the best laptop brand in India for 2016.

Acer has recently launched its Chromebook C720 which is also the successor to the very popular C710. If you’re planning to buy a budget Acer laptop, then you should check out the company’s Aspire series.

Asus: Yet another Chinese company that operates in India, Asus has been doing a good business in the country, thanks to its Zenfone smartphones. Asus is well-known computer brand in the United States. The Republic of games series (ROG) laptops are sold like hot cakes in the USA. ROG notebooks have started to sell in India but their price tag is on the higher side.

HP: Compaq, G, and pavilion series of Laptops from HP are known for their high-quality features. They’re priced in the same range as devices from Lenovo, Dell, and Asus.

Apple: Apple laptops are expensive but they are rich in features. They’re powered with Macintosh operating system (you can install windows if you don’t like the Mac OS). This company introduces laptops only in the Macbook and Macbook Pro series. Their pricing starts from 50000 Rs onward.

Lenovo: Yet another best Laptop brand in India, Lenovo is a Chinese IT organization that operates in every part of the world. This firm focuses on manufacturing of high-quality smartphones, tablets, and computers.

The ThinkPad series of computers from Lenovo are hugely popular in the markets. T440S is the latest ThinkPad series device. Thinkpad range of laptops is designed for business professionals. These notebooks come with superb specifications. For gaming, Lenovo has introduced G series laptops. Their pricing starts from Rs 25000 onward.

Lenovo has also launched several convertible notebooks in its Yoga series. The screen of these notebooks can be tilted at various angles.

Sony: A Japanese MNC, Sony is a world-renowned name. It manufactures computing devices, cameras, and electronic devices. This company is known for innovation and its very top quality gadgets. Its latest smartphone Xperia Z1 Honami is being considered one of the finest smartphone of this era.

Sony has seen success literally with all of its manufacturing units (including computer manufacturing). In India, Sony’s Vaio series of laptops have gained very high popularity in a short span of time. Vaio is now an independent laptop manufacturer.

Some top news website had reported that Sony is expected to quit the laptop business. The news might be correct as hasn’t launched a new laptop ever since Vaio decided to go solo.

Dell: Founded by Michael Dell, Dell is an American brand that produces budget computers. Its Inspiron and Vostro series of budget laptops are sold in large quantities in India. They are widely used by student and professional engineers.

So if you’re willing to buy a Dell laptop, go through the specifications of the devices that belong to any of these 2 series. Dell’s Alienware series feature some of the best high-end gaming laptops in the world. To buy a notebook in this series, you’ll have to spend at least 1000 dollars.

Toshiba, Fujitsu, and Panasonic are Japanese laptop manufacturers. They’ve several service centers across India. Laptops from these 3 companies are as good as that from Dell, Lenovo, Acer, HP, etc. Thus, you can safely invest your money in their products. 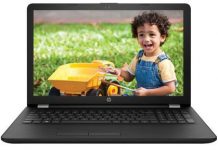 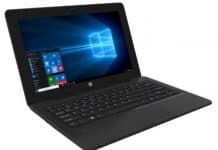 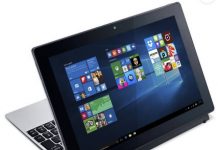 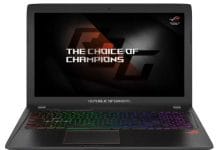 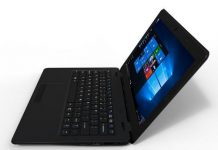 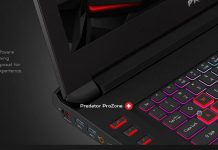 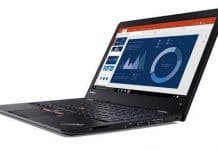 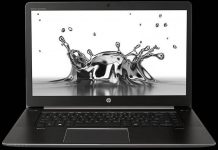 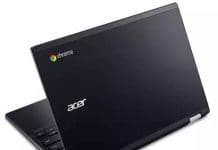