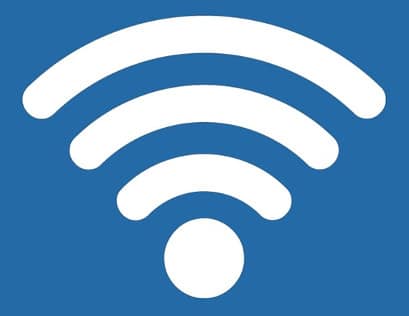 Mac and Linux are similar operating systems based on the Unix operating system. Macintosh has the codebase of BSD while Linux kernel is similar to that of Unix. These two OS offer rock solid stability. You can use them for any purpose.

The problem with Linux and MAC is that you have limited packages to download. For example, the widely used Android WiFi file transfer tool i.e. Lenovo Share IT doesn’t run on Linux OS as it is a Windows-exclusive software. People using one of these two OS often complain that they’re not able to transfer files from Android device to their computer.

Well, Android OS provides two intuitive ways of transferring files from Android to another device. We have explained the two methods below. Two of the best ways to transfer file from Android to Linux or MAC OS are as follows:

Yesterday, while exploring the Google Play Store, I found a powerful Software Data Cable app, which allows you to send files from your mobile phone to PC over WiFi connection. The app works in offline mode and uses WiFi technology. Unlike Lenovo ShareIT for PC, you don’t have to install SDC on the computer and the phone. Here’s a small tutorial on using the SDC application:

Install the SDC app for Android from the Google Play Store. Open the application.Tap on the computer icon on the bottom menubar of SDC and select “Start Connect to PC service” option. Once you do so, Software Data Cable will show a URL of the following type:

Open the desktop browser on your PC and open the above URL. The browser will now list the files on your Android device. To move the files, tap on the file name and open the folder where browser saves downloaded files.

Enable Android developer options and enter its main interface. Scroll down and find “Select USB configuration” option under the Networking label. Tap on the option. Now, you’ll see a popup box with the following list of protocols and services:

Select MTP as Linux and MAC operating systems support it. Now, connect your mobile or tablet to the laptop or PC with the USB cable. The OS will open file explorer tool where you’ll see the two folders i.e. internal storage and MicroSD card (if your device supports it). Locate and Copy/Paste the file which you want to move to Linux or MAC. Done!

Conclusion: As you can see above, Android offers an inbuilt module to support cross-platform file transfer. If your device doesn’t support MTP or if the developer option doesn’t have the USB configuration tool, use Software data cable app.

Whose number is this? Best way to find unknown caller details

How to use Privacy Guard and Protected Apps in CyanogenMod