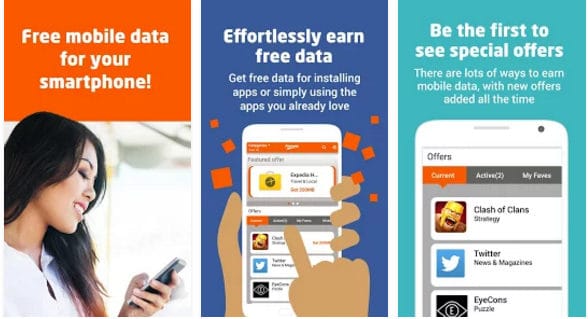 Many US-based companies have tried to offer free internet to mobile phone owners in India, but the only to survive among them is Google.

Google partnered with RailTel to provide free internet to the people at major Railway stations. Its project is in a full swing. Google has installed high-speed routers at many major stations in India. 1000s of travelers are enjoying free data every day. The project by the Internet giant is a massive success.

Facebook launched the Free Basic Services app last year in partnership with Reliance Communications. The app became popular, but for wrong reasons. Plenty of controversies surrounded it because FBS allowed you to browse only a few websites. To make sure that FB didn’t lose users of its social networking service and messaging app, FB killed free basics.

As FB partnered with RCOM for the Free Basics project, Airtel launched its own app that allowed users to get free data on completing some tasks. Airtel faced massive criticism for the same.

Syntonic is the latest US company trying to offer free data to mobile device owners in India. Syntonic’s project is similar to that of free recharge earning apps i.e. complete a task and earn rewards.

How to earn free data with Syntonic freeway app?

Syntonic’s has published its Freeway application on the Google play store and iTunes. Open the app store on your mobile phone. Tap on the search icon and enter the word “FREEWAY”. Hit enter key. Now install the app on your device.

Once you run it, Freeway prompts users to enable data usage access permission for it. Turn on the permission. Now, the app will request you to verify your phone number.

Verify your device by entering the correct verification code sent to your number in the form of a text message. Once the verification task is over, head over to the main interface of the Freeway free data app.

Find offers that you find interesting. Now, you’ll have to complete a simple task of sharing, downloading apps.

After completing a task, Syntonic Freeway will reward you for with free data. Syntonic has partnered with following top four telecom firms to offer free data to the users:

Conclusion: Freeway isn’t the only app that enables users to earn data. Explore the play store and you’ll find tons of similar applications. The difference between FW and similar apps is the volume of data you’ll get on finishing a task. Users can earn up to 50 MB data for a single task. 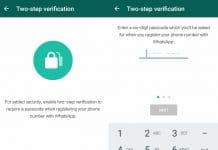