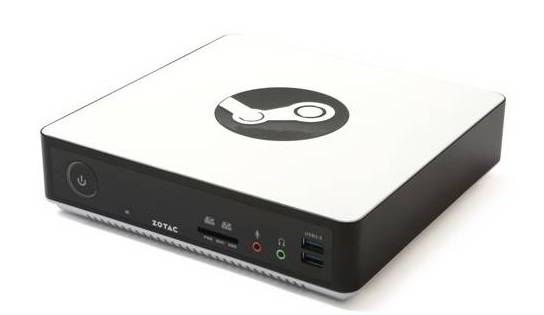 Zotac SN970 is one of the best and most powerful mini PC till date. It houses a mammoth 1 terabyte capacity hard disk drive. SN970 features a 16GB SSD. The STEAM OS is expected to be installed on SSD for better performance.

This gaming PC comes with NVidia GeForce 970M GPU. It has network connectivity options that include Bluetooth, Ethernet port, and WiFi. Steam machine SN970 supports 4K resolution video playback, microSD cards, and HDMI connectivity. It ships without a keyboard, mouse or a display.

NVidia’s latest graphics card, GeForce Titan X was unveiled during the presentation of Thief in the Shadows game. Although NVidia hasn’t revealed the complete features of Titan X, its CEO has revealed some important details of the card.

The Titan X houses 8 billion transistors. It is based on Nvidia’s Maxwell technology. The graphics card packs with 12GB of video memory with 384 or 256 bits interface. It is expected to be priced at 1500 dollars.

The shield PC gaming console from NVidia runs on Android platform. It supports playback of 4K media content. This console packs with Stereo (5.1/7.1 channels) stereo sound system. It has Nvidia Tegra X1 CPU and 3GB RAM. The storage capacity is limited to 16GB but the user can add a 128GB MicroSD card to shield.

This device includes a high-speed WiFi module. It is priced at just 200 dollars (below 12200 in India). Nvidia shield is not as powerful as Sony PS4 or Xbox One but it is an interesting device that all android lovers would like to own. 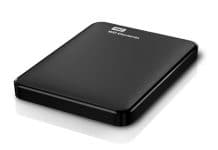 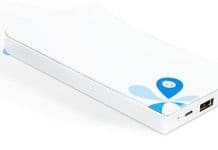 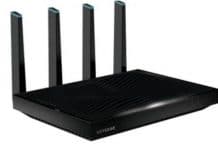 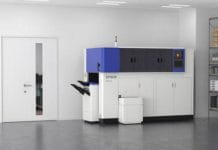 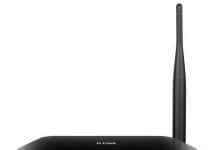 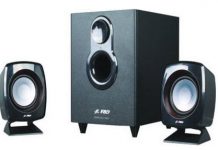 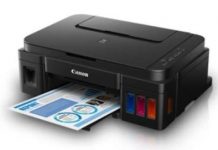 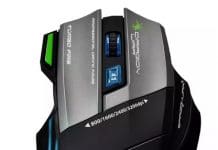 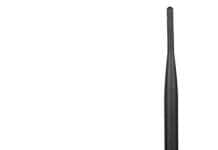 Best WiFi routers in India for Home or Office use

Kaspersky vs Avast vs BitDefender: Which is the best security software?