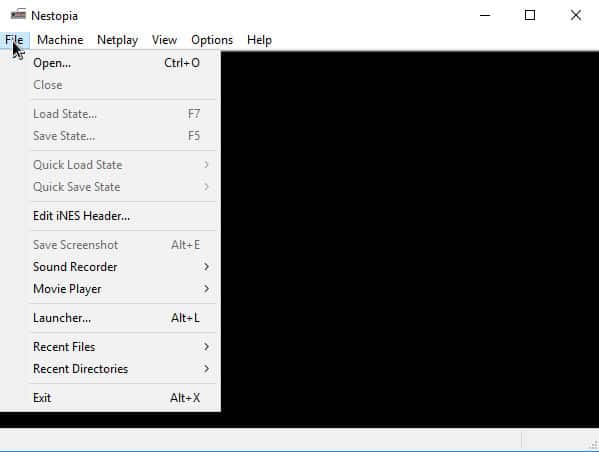 The Nintendo Entertainment system was the most popular gaming console of the 1980s. Unlike today’s gaming consoles, NES supported 8-bit cartridges that were preloaded with legendary games i.e. Super Maria, Contra, Zelda, Tetris, etc. Interestingly, these games are still in development. They now have 3D graphics and nice animations.

Modern desktops and laptops carry 500+ GB hard disk drives. Hence, you can install 1000s of games on your PC. As the NES cartridges were equipped with few hundred Kilobytes of storage memory, it could accommodate only a handful of games. Thus, kids born in the 1980s used to collect and share cartridges with friends.

Although Nintendo stopped manufacturing the console in 2003, its games are still available for download on various websites. If you are feeling nostalgic or want to play NES games on PC, you must install a special software called NES emulator. Below, we’ve shared the emulator programs that will allow you to run NES games on the computer.

JNES has a beautiful interface and plenty of options. Unlike the above NES emulators, JNES is a standalone program i.e. Users must install this program on their PC for running NES games.

You can specify the directory where NES ROMs and game states are saved in JNES. This emulator can capture screenshots of games. It also records audio and video of the gameplay. JNES can save gameplay automatically. It allows you to specify the keys on the keyboard you want to use while playing the game.

JNES supports 2 players. JNES includes an option to associate files with NES extension with it. It supports various languages. JNES runs on Android and Windows OS.

Nestopia is a lightweight NES emulator with similar interface as FCEUX. It has some features which you won’t find in the above program.

Nestopia comes with an auto-save function that will save the game play automatically. It enables you to use cheat codes while playing the game. It has an inbuilt screen recorder utility.

The emulator lets you configure video recording settings. It includes iNES header utility and a movie player utility which plays your screen recordings. It has a launcher tool that enables users to run their favorite NES games quickly.

The NES emulator lets users see the contents of the log file in real-time. It can run NES games in full-screen mode. Users can configure Nestopia to show status, menubar, and the FPS of the game. Nestopia lets you customize the game controls. It has the option to add multiple players.

Nintedulator has customizable controls. It enables users to create a movie of the gameplay. It supports multiplayer mode wherein up to four players can enjoy the NES game at the same time.

Nintendulator has a debugger tool that allows you to set breakpoints. It can save the game state. This feature makes sure that you can turn off your laptop safely before its battery runs out of power.

Other features of this emulator are as follows:

The FCEUX emulator enables you to play FDS and NES games on PC. It lets you debug/compile the source code. It ships with Hex editor utility through which you can change configuration data.

FCEUX emulator has a user-friendly interface. To run the game, click on the File menu and select “Open ROM” option. A file browser dialog will now appear on the screen. Locate the ROM file and click on the “Open” button.

FCEUX allows you to save the game state so that you can attend a call or complete your work and resume the game later. The emulator can record your gameplay. You can also take a screenshot while playing a game.

Users can set emulation speed in FCEUX. The emulator lets you specify the base, ROM directories and the folders where the recordings, screenshots, debug data must be saved. You can enjoy NES games in full-screen mode with the FCEUX emulator.

FCEUX has several tools for game developers. It supports Linux and Windows OS. The NES emulator has a detailed online documentation. At present, it is the best NES emulator for Windows and UNIX family OS.

Conclusion: The above NES emulators support Windows XP and later OS. They are lightweight and stable. They have various features and support 100s of NES games.