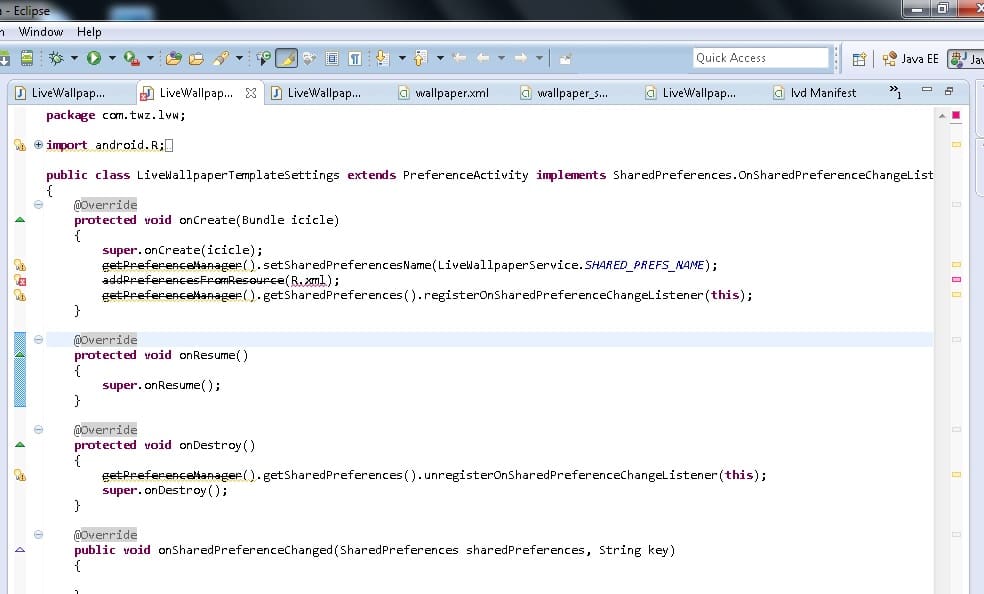 Python is one of the world’s most sophisticated and powerful programming language. It powers websites, desktop software, etc.

If you’re getting started with python application development, then you should install an IDE which supports this language. Using the best IDE for python can improve your productivity drastically. IDE aka Integrated Development Environment provides several useful features.

Here are some of the coolest features you’ll enjoy while coding PY applications with an IDE:

Auto-complete: When you enable this feature, you don’t have to type the complete code in the editor. The IDE will automatically suggest you the most relevant code. Auto-complete comes in action when you have typed a keyword, data structure or primitive data type incorrectly. It will also list suggestions when you’re trying to call an external or internal class method.

Code indentation: If you’re a python professional with in-depth knowledge of this language then you may write code blocks on your own. While typing, most of the programmers don’t bother about word indentation. If you use an IDE, you can align the 1000’s of lines of code on just a few clicks of the mouse.

Editor: Although there are python editors available, they are not as versatile as integrated development environments. The top IDE will give users an option to highlight specific literals, data types in colors of their choice.

Exceptions and Error Viewer: Frankly speaking, this is the most important feature of any IDE. A buggy application is not eligible to be launched in the markets nor it can be deployed on cloud hosting platforms like Google app engine, Amazon AWS, etc. This feature notifies users of the line where the exception was thrown. It also makes aware of software bugs.

Drag and Drag support: This is one of the most powerful features of Python IDE. To develop GUI applications quickly, you just need to drag and drop a windows component onto your app’s main window, dialog box or frame. Beginners are not recommended to use this feature.

Now let’s have a look at the free and best Python IDE for Mac, Windows, Linux (Ubuntu, Debian, red hat and all other distros)

Built on the Java platform, eclipse can be used to write python programs. All you need to do is download and install the latest Eclipse IDE. Once you do this, install Pydev plugin. Configuration won’t take much time. Try it out.

This is one of the most widely used tools to develop user interfaces. PyQT integrated with QT designer will create a powerful python GUI builder.

IP comes with a powerful qt based and terminal shell. This free software allows you to integrate code blocks of python with languages like Haskell, Perl, Ruby, etc. It can be used with all popular versions of Apple Mac, Windows, and Linux operating system.

Bundled with a lot of features, this tool can be used to write Ruby programs. Eric comes with the below set of features:

This IDE has features similar to the above applications. Spyder also includes some unique features like array editor, 2D graph plotter, etc.

If you’re looking for an Online Python IDE to edit and test programs then you should try Py I/O. This utility runs on Google app engine and it has an interactive shell and editor where you can enter your code. It also includes an output console.