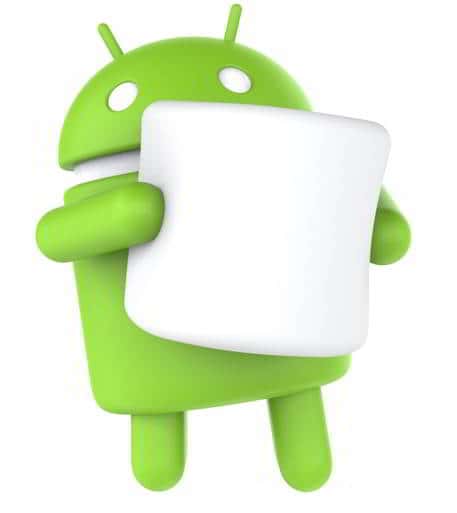 This successor to Android L was unveiled in May this year but for some reasons, Google had not revealed its name. A couple of days ago, Google had shared a blog post announcing the availability of final Android 6.0 SDK (API Level 23) for the developers and the official name of the latest OS. According to Google, M stands for Marshmallow.

If you’re using Android Studio for developing apps, open the update manager and download the new SDK right now as it has many new exciting features. If you want to make your app compatible with Android M, don’t forget to test it with the API level 23. Below are the most important features of this latest operating system:

If you were jealous of Apple pay technology, it’s the time to rejoice. Android Pay is Google’s official and latest payment system. It will use near field connectivity module of your device.

Engineers at Google have been working hard to improve battery backup of handsets and tablets powered by the OS. If you compare Android 5.0 with Kit Kat, Ginger Bread or Jelly Bean, you’ll notice that devices running the latest version of Android will last longer on a single charge. The v6.0 of this OS will have improved code, which in turn will increase the battery life. Hence, you’ll experience better video and music playback time with Android 6.0 (better than Lollipop and its predecessor operating systems).

Android M will scan hyperlinks, and it will run the app that has been designed to open the link. In Lollipop OS (and its predecessors), when users click on a hyperlink, they’ll see a share intent/dialog box that displays some apps. The Android 6 OS will detect the link, and it will open the respective app. For example, if you click on a Facebook link, FB app will be opened.

Android can be now counted in the same league as IOS as its latest version (i.e., v6.0) now officially supports fingerprint sensors. Thus, keeping phone data safe and making payments with the mobile device will be easy. Hopefully, One Plus 2 won’t be the only phone that supports USB Type-C connectors as Android 6.0 comes with the support for it.

Google has also announced that OTA updates for this new OS will be available within 3 or 4 months from now. There’s no particular requirement for this OS. If your handset supports Jelly Bean, Kit or Lollipop, it should be able to run Android 6.0. The update will be first available for Google Nexus handsets and tablets followed by Android One platform. Motorola and Lenovo might roll out an OTA for their top selling phones i. e Moto G series, K3 Note, A6000 plus, etc. Xiaomi is yet to launch MIUI 7 Global ROM. Thus, if you own Redmi or Mi series handset, don’t expect Android 6.0 update (MIUI) until 2016.