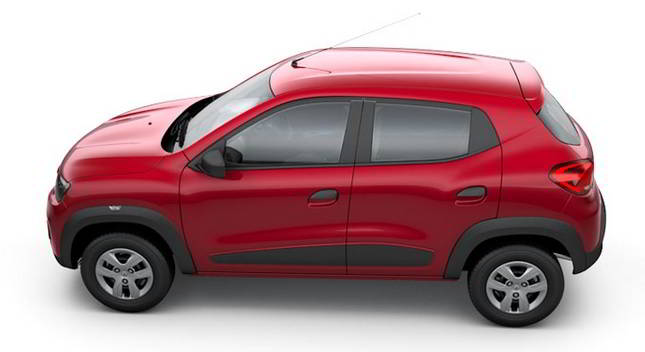 Renault is in the headlines because will be launching its latest Kwid car in India. The company has roped in Bollywood actor Ranbir Kapoor for the promotion and advertisements for the same have already hit the televisions.

Kwid, at the first glance, looks like a mid-range sports utility vehicle, but it is not one. This design of this car makes it unique and modern. Renault Kwid boasts an extra large-sized bumper along with powerful fog lamps.

It includes muscular and chained front grille that gives Kwid a modern look. Kwid has much higher ground clearance (180 mm) as compared to other cars in the same range. Puny tubeless tires are fitted to the chassis with three nuts. Renault has left some space between the tires and car’s body.

This four wheeler includes an 800cc petrol engine that produces 54/55 bhp power. The engine is assisted by a knock sensor and manual transmission. Kwid’s mileage is claimed to be within 24 to 26 KMPL. This car under four lakhs can reach up to 100 kilometers/hour within 17 seconds. Its max speed is around 130 KMPH. Its fuel tank has 28/29 liter capacity.

When you enter this car, you’ll find a mediaNAV navigation system and superior interiors. There’s a digital speedometer, air conditioner, music system with necessary input ports and ergonomic seats in Kwid. This four-wheeler supports five passengers at a time. Renault Kwid comes with a large touch display that allows you to listen to radio or music, make a phone call, establish a Bluetooth connection or use the car’s built-in navigation system.

The speedometer’s display makes the driver aware of remaining fuel, speed, the distance at which the fuel be depleted, etc. The interior of this car includes every feature that you need for a comfortable driving and traveling experience.

Though Kwid scores high with its stylish exteriors and interiors, the car doesn’t include advanced safety features like ABS. It Doesn’t mean that Kwid is unsafe. This car has a central locking system and an airbag for the driver’s safety.

According to some auto news site, Renault Kwid has been developed with components manufactured in India. Thus, its spare parts won’t be sold at a very high rate.

As the car’s design is different from other hatchbacks, It will be interesting to see if Kwid manages to affect the sales and popularity of Nissan Datsun, Maruti Alto and other hatchbacks priced in 3 to 4 lakhs range.

Kwid is available for booking on Renault’s website. I think the price tag of below four lacs is attractive, and this car should be one of the top sellers for Renault in 2015 and 2016. 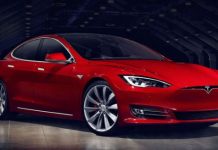 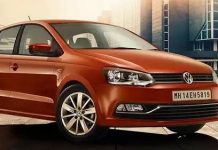 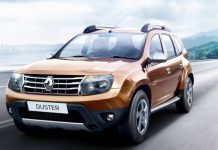 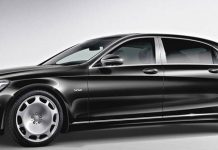 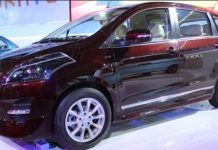 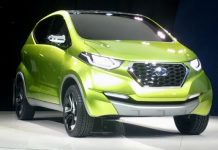 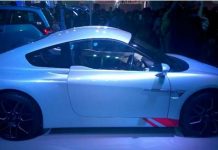