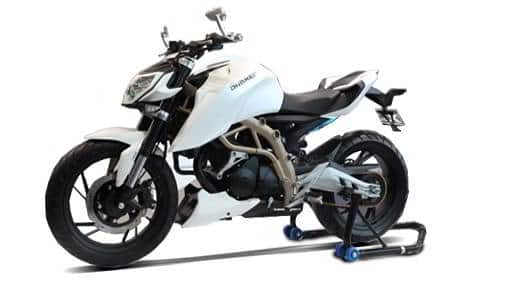 Apache 180 RTR and its predecessor are top bikes in their segment, and they’ve helped TVS motors compete with the likes of Bajaj and KTM. These vehicles are robust and beautiful, and they’re still available for the purchase for below 90K in various color options. TVS is planning to take the success of Apache series to the next level as the company will be launching its 1st 200cc two-wheeler with the same name. Thus, if you were planning to buy 200 CC Pulsar or KTM, you should wait for the official launch of this beast.

This bike, which is expected to be unveiled and officially launched during the Auto Expo show in February 2016 is already in the news because of some leaked pictures that depicted Apache 200 as an attractive and muscular design based vehicle.

BMW Motorrad and TVS are jointly developing mid-range low-budget sports bikes for Indian markets. G 310 R is the 1st 300cc bike the two companies have developed. It was unleashed last month of 2015. The leaked information on Apache 200 indicates that the upcoming bike is closest related to G 310 R. Maybe it is a trimmed down version. TVS Draken 250cc also resembles the G310R.

IbTimes claims that Apache 200 features a one cylinder engine and robust liquid cooling system designed and manufactured by BMW M. The capacity of the engine will be around 200cc, and it will feature four valves. The engine will produce 30 bhp power output due to which the bike may have a top speed of around 150 to 160 kph. The mileage should around 32 KMPL.

Unlike many other sports bike, this beast from TVS Motors will have a flat petrol tank lid along with stylish split seats. For safety, this two-wheeler includes anti-lock braking technology. It will have mono shock suspension and LED taillights at the back.

This 200cc bike will feature front telescopic suspension system. It is expected to cost below 140000 Rupees. Pulsar SS 200 and RC KTM Duke will be 2 of the biggest rivals of TVS Apache 200 as they both belong to same price range. 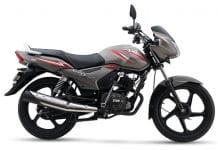 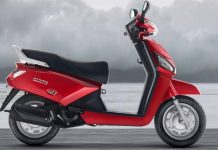 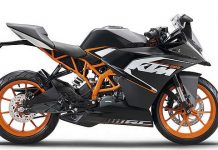 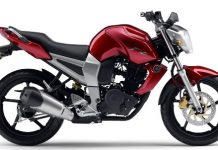 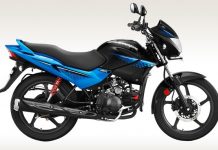 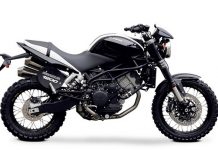 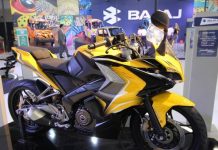 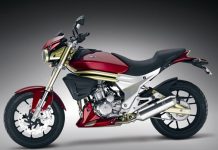 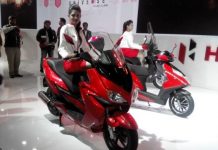