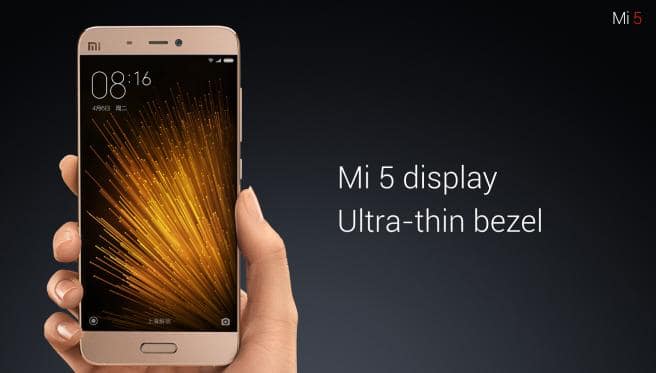 India is Xiaomi’s 2nd largest market after China. It was expected that Xiaomi would launch its most powerful phone, the Mi 5 in a few months time. Hugo Barra, a top executive at Xiaomi, has confirmed that the Mi 5 handset will begin retailing from April 2016 onward, much earlier than what many of you had expected.

Mi5, as many of you might know is a successor to Xiaomi’s flagship phone of 2015, the Mi4. It was unleashed and launched in China last month in 3 variants, each handset having a different price tag. The latest Mi series phone offers better specs and performance than its predecessor.


This upcoming Xiaomi phone is 7.256 millimeters thin, and it weighs 129 grams. Galaxy S7, the Samsung’s latest flagship phone is thicker and heavier than the Mi5.

Each variant of the Xiaomi Mi5 will have DDR4 RAM module and Qualcomm Snapdragon 820 processor.

The handset includes an Adreno 530 GPU, which is considered as the most advanced graphics processing unit for mobile devices. It has voice calling connectivity options in the form of dual SIM card slots. The user of Xiaomi Mi5 has an option of using two 4G-LTE network compatible SIM cards at a time. 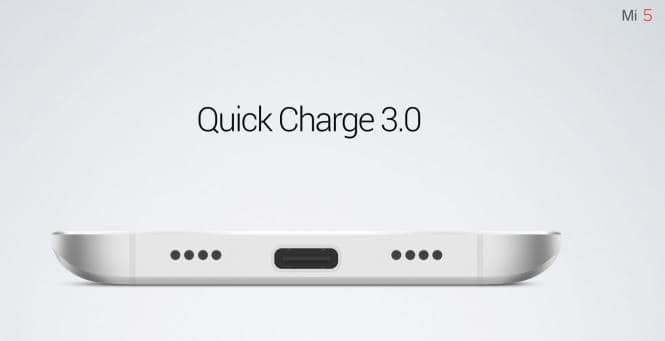 The Mi5 has 3000 mAh capacity Li-Po battery and full HD display which measures 5.15 inches diagonally. Xiaomi may not have used a 2K screen to keep the phone thin as a higher resolution screen may have required a larger capacity battery, which would have affected the phone’s dimensions.

Xiaomi Mi5 has an impressive selfie and video calling camera with 8 megapixels sensor. It is powered by the Marshmallow Android OS based MIUI ROM. Like other flagship mobile phones in 20000 Rs to 30000 Rs range, Mi5 has a fingerprint scanner. Visit Mi Forums to watch the video trailer for this phone. 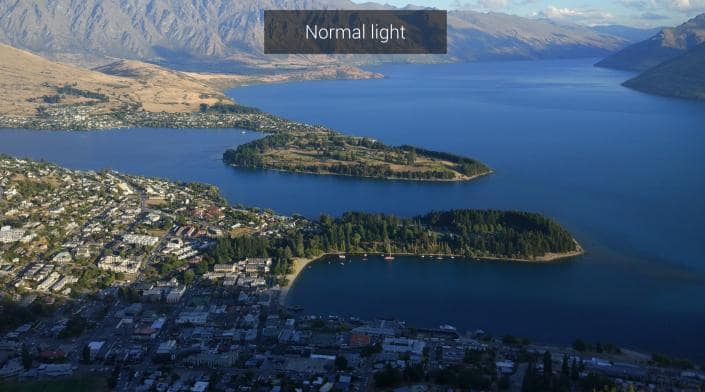 LeeCo, the biggest competitor to Xiaomi in China as well as in India, is doing pretty well in the Indian subcontinent. Millions of people have registered for the sale of its LeeCo L1’s and Le Max phones. LeEco might be happy with the response it has got from the Indian markets. Thus, it might introduce several more handsets in an attempt to become one of the major phone brands in India.

LeEco has already added a Snapdragon 820 powered Le Max Pro phone to its arsenal. This handset might be introduced in the same month as the Mi 5 debuts in India to compete with Xiaomi. If this does happen, customers who are looking forward to buying an SD 820 device will have two good options to choose from.