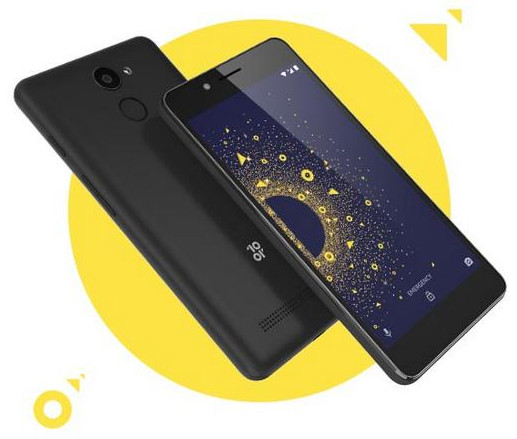 10.or, a new player in the Indian smartphone industry has launched a new affordable mobile called Tenor D.

The new mobile is all set to take on the Redmi 5A. It is listed on Amazon and will go on sale from January 5 onward.

Tenor is a brand controlled by Amazon. Amazon has partnered with a China-based manufacturer to manufacture affordable smartphones. 10.or aka Tenor had launched E and G mobiles this year. D is the company’s latest handset.

Below, we’ve shared a comparison of Tenor D (10.or D) and Xiaomi Redmi 5A handsets.

Tenor D runs on the purest form of Android OS whereas Redmi 5A features the MIUI ROM. You won’t find nonsense apps on the two phones.

Xiaomi may provide Android P and Oreo update for its budget handset. Tenor’s handset will get Android O update.

Tenor D can read the user’s fingerprint to unlock the home screen. Users of Redmi 5A must set a pin code or a pattern to prevent unauthorized access to their home screen. 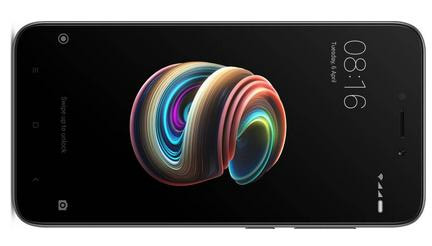 Both mobiles have excellent features. Tenor D and 5A pack Snapdragon 425 chip and have 2GB RAM. Both handsets have 16 GB storage capacity, which can be extended by a MicroSD card. Tenor D supports 128GB MicroSD cards. 5A reads 64GB MicroSD cards.

Redmi 5A has a 5.0-inch display. Its competitor, Tenor D boast an HD 5.2-inch screen. The handset’s impeccable brightness of 400 nits makes it a great mobile for outdoor use. 5A and D employ an IPS panel. Hence, users won’t complain about viewing angles.

5A is sleeker and lighter than Tenor D. Its thickness is 8.5 mm and D is 8.94 mm thin. The weight of Xiaomi handset is 137 grams and Tenor D weighs 150 grams. The two handsets have curved edges and a loudspeaker at the back side.

The Xiaomi and Tenor handsets have an Adreno 308 graphics processing unit. As 5A and D mobiles have 2GB RAM, you can play HD games at medium or low settings. The games might lag at high graphics settings.

5A and Tenor D phones have the same resolution back and front camera. They also flaunt a LED flash. Specifications of Xiaomi phone’s camera look better on the paper. Along with a F/2.2 aperture, 5A has cameras powered by PDAF and 5-P lens. Tenor’s handset has standard camera features i.e AF, flash, Panorama, HDR.

5A and Tenor D have standard connectivity features i.e. 4G, 3G, WiFi, and USB. They also have a headphone jack, Bluetooth chip, and FM Radio.

Tenor D has a 3550 mAh capacity battery. Redmi 5A ships with a 3000 mAh battery. As the processor, GPU, and screen resolution of the mobiles is the same, 5A’s large capacity battery will last longer than that of 5A.

Tenor D vs Redmi 5A: Which phone should you buy?

If you’re searching for a fingerprint scanner phone under 5000 Rs, buy Tenor D as this handset has no competitor right now.

5A is an excellent budget mobile. Xiaomi’s budget mobiles have excellent build and they’re long-lasting. It also has 1000s of service centers across India. If you’ve owned a budget Xiaomi phone before and you’re searching for a low budget 2GB RAM phone, buy Tenor D.