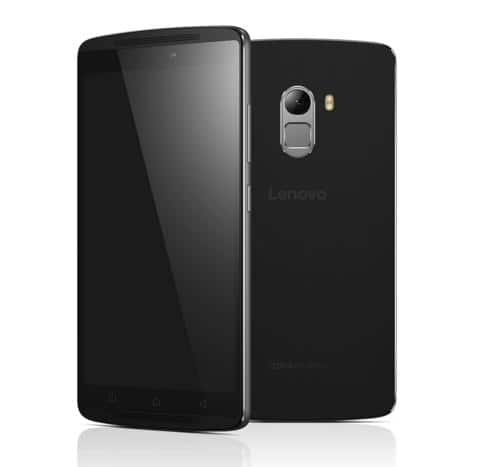 Many of us believed that Lenovo will use Flipkart for launching the K4 note but we were wrong. Amazon, the largest eCommerce website in India will host the sales of this latest and most anticipated Lenovo phone.

The K4 note is the powerful and the updated version of K3 Note. It has the newer variant of MTK 675X chip i.e Mediatek 6753 which has 8 processing cores and 64 bits high-performance architecture. It ships with the T720 Mali GPU. This configuration will surprise many people because Lenovo has not used Helios X10 or Snapdragon chipset to power its K4 note smartphone.

This phone has a big 3300 mAh capacity battery, Android 5.1 (Lollipop) OS, 2 SIM card ports and a large 5.5 inch full HD IPS display. It has a good storage capacity of 16GB. MicroSD cards are supported as well.

NFC is a useful feature because it allows contactless payments when you go for shopping at malls, restaurants, etc. This technology is the future of offline payments and it is being rapidly adopted in many parts of the world.

For the seamless video calling experience at 720 pixels resolution, this smartphone under 12000 Rupees has 5 MP front camera and 4G LTE network connectivity option. This device lacks flash at the front, but it has a dual LED flash system at the back.

Registrations for the Killer Lenovo K4 note has begun. If you want to own this handset, make sure that you create an account or signup with Amazon.

The Demand of Lenovo phones is very high in India. If you’re not able to get the handset, Amazon will make you aware of the next sale details. So creating an account is the first step in owning the powerful Lenovo K4 note.

Many people were in 2 frames of mind before buying the K3 note because the phone was reported to have a high SAR value. Let’s hope that its successor emits lower radiation.